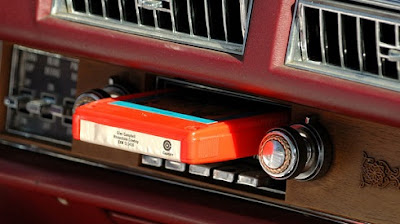 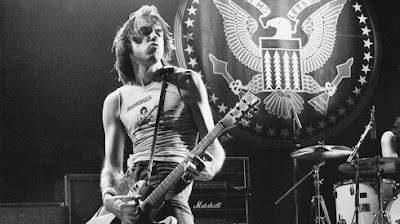 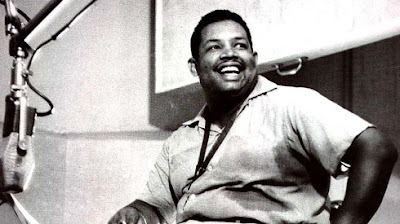 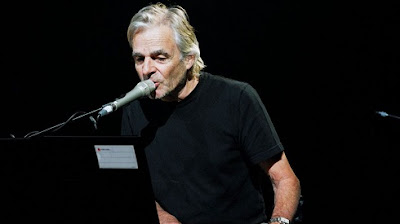 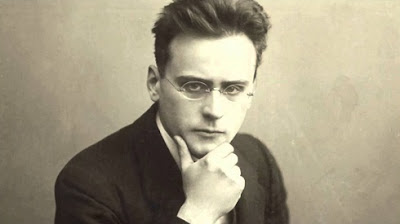 Today in 2015, REO Speedwagon guitarist Gary Richrath,
died at age 65 after a long bout with alcoholism 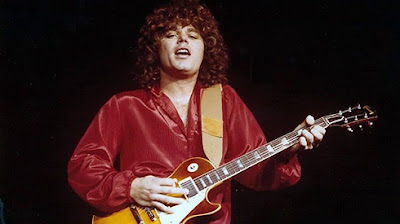 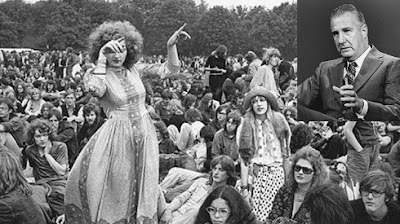 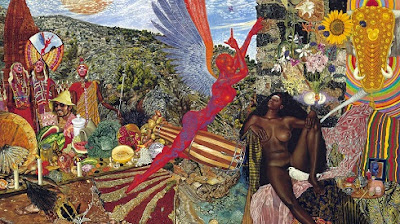