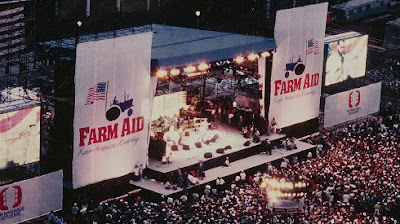 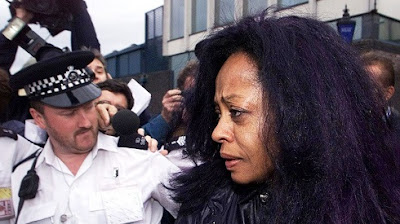 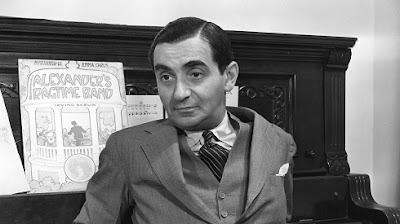 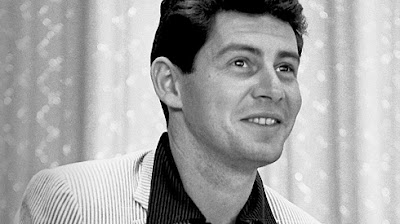 On this night in 1992, Bruce Springsteen records his MTV Unplugged set
at the Warner Hollywood Studios in Los Angeles 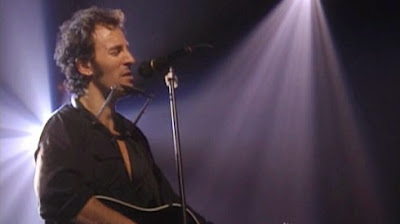 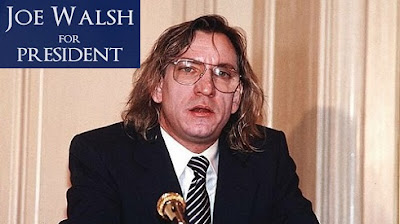 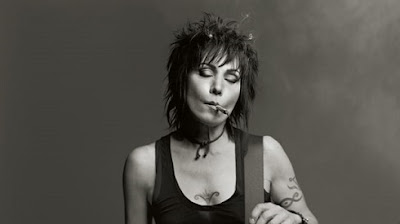 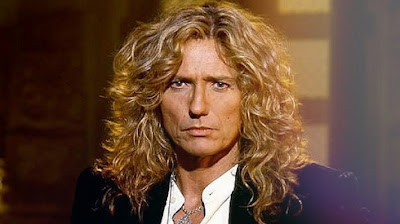 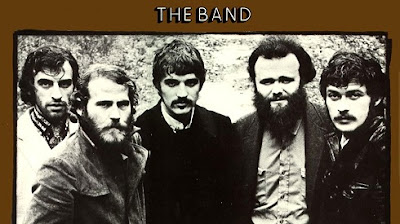