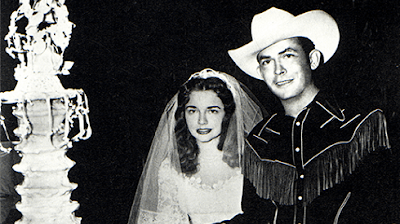 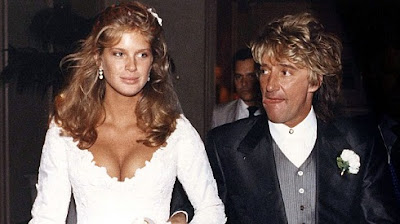 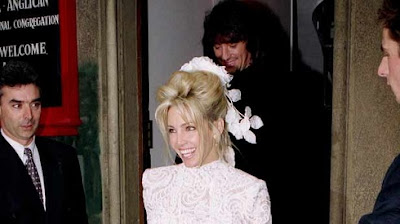 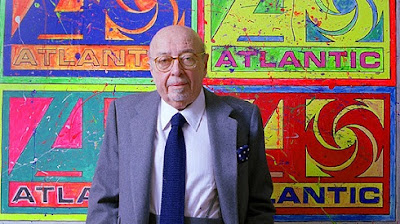 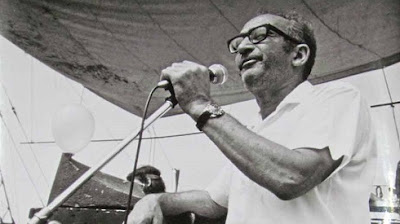 Remembering Alan Freed, American DJ and the man who gave
‘Rock ‘n’ Roll’ its name was born on this day in 1922 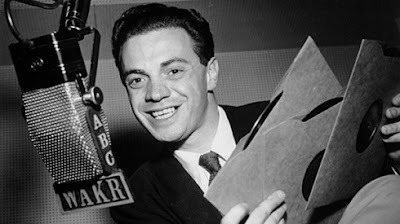 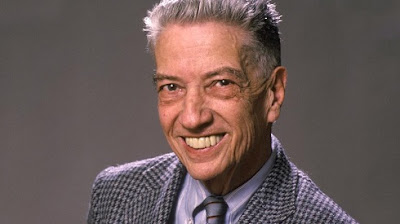