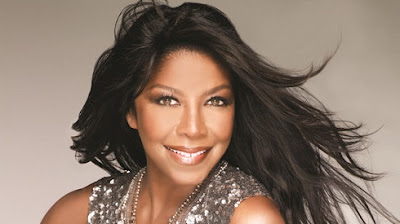 Today in 1985, Ricky Nelson was killed along with six others,
when his charted light aircraft crashed in Texas 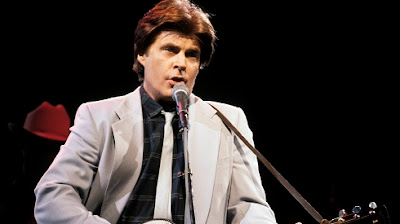 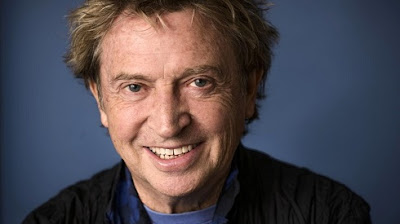 Burton Cummings (The Guess Who) is 70 today 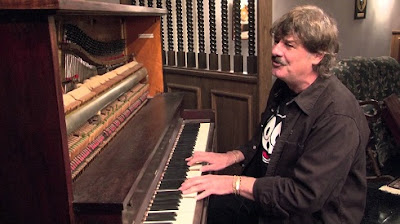 Today in 1984, Def Leppard drummer Rick Allen loses an arm
when he crashes his Corvette 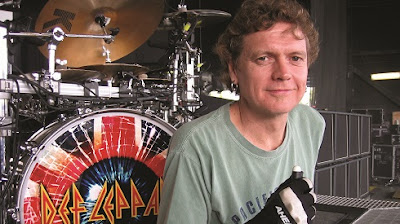 John Denver was born on this day in 1943 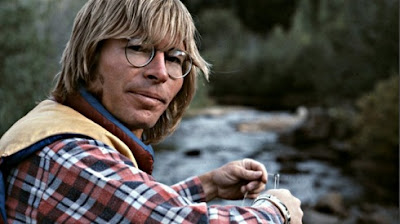 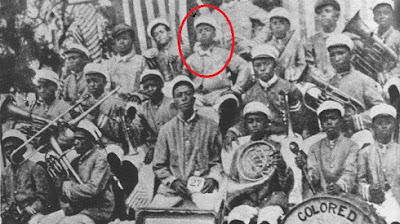