Today in 1957, Elvis Presley had his draft notice served on him for the US Army 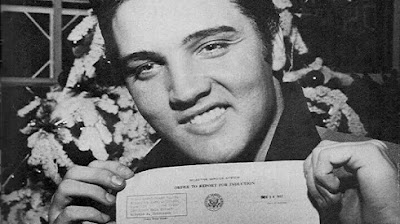 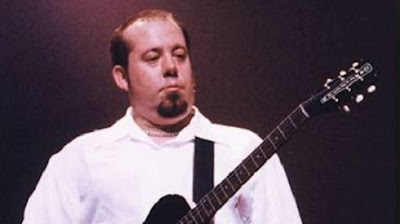 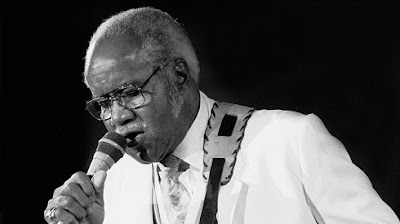 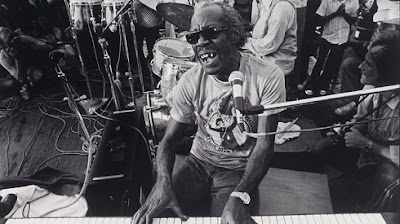 Folk singer Phil Ochs was born today in 1940. Ochs suffered from
chronic depression and eventually hung himself in 1976 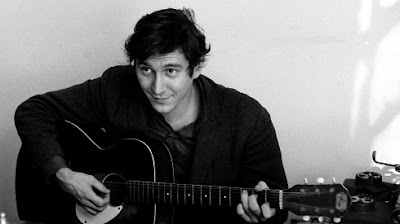 The late Alvin Lee, (Ten Years After) was born today in 1944 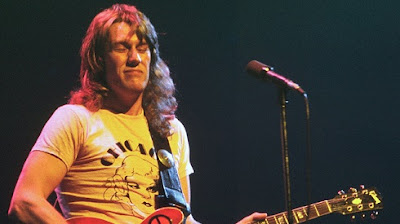 On this day in 1993, Michael Clarke (drummer for The Byrds, Flying Burrito Brothers)
died of liver failure at age 47 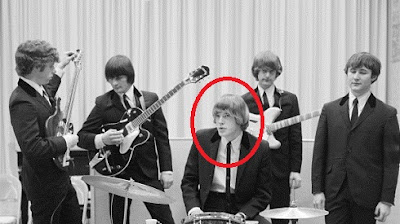 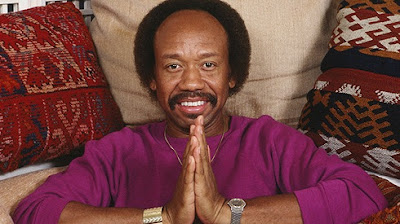