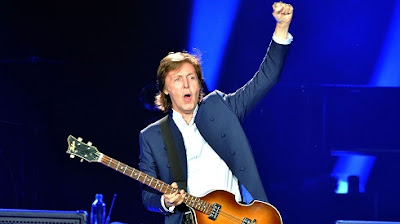 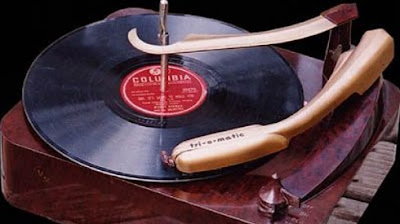 Today in 1993, A&M Records chairman Jerry Moss and vice-chairman Herb Alpert announced they were leaving the company they founded more than 30 years earlier 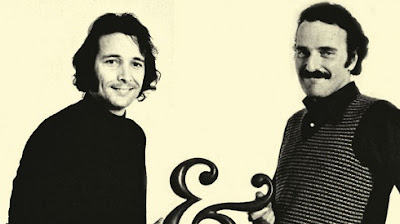 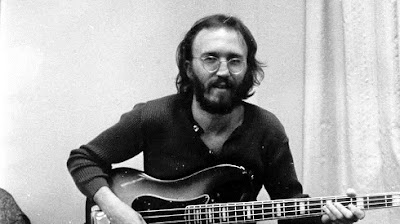 Happy birthday to Alison Moyet who is 59 today 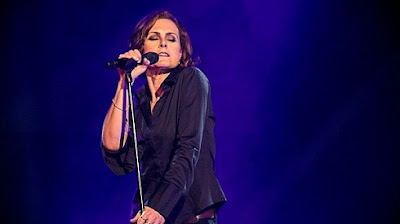 “The Big Man”, Clarence Clemons passed away on this day in 2011 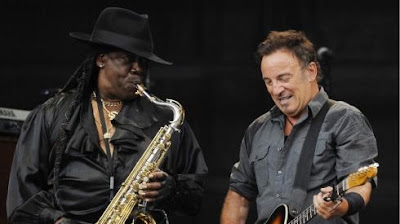