On this date in 1971, Jim Morrison of The Doors was found dead in a bathtub in Paris, France at age 27 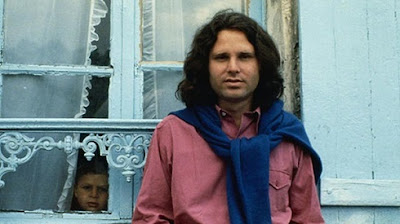 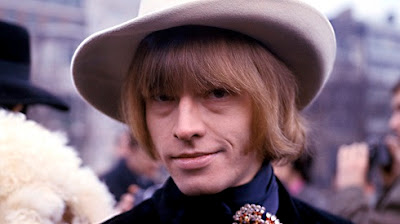 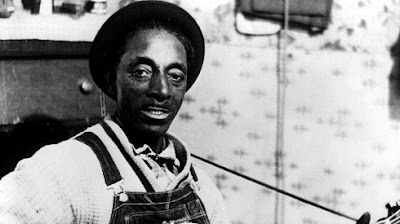 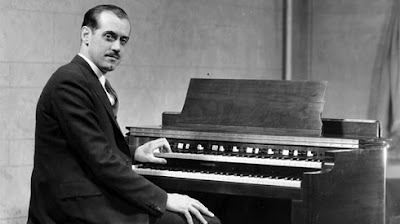 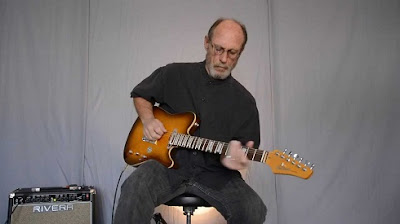 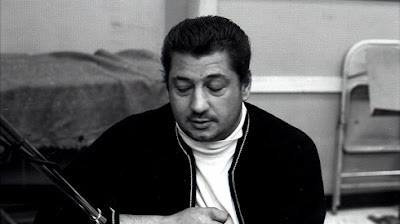