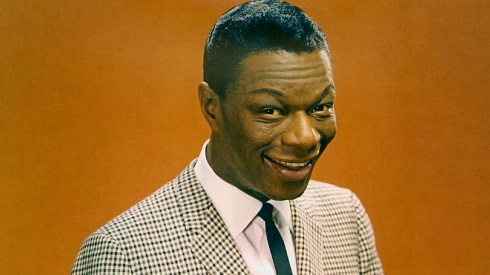 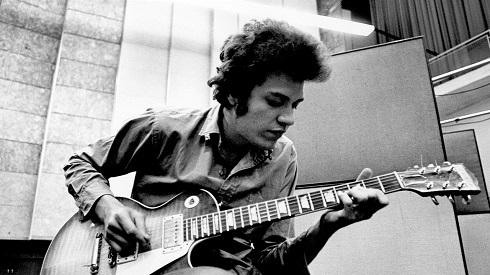 Today in 1968, blues harmonica player Little Walter died from injuries incurred in a fight outside a nightclub in Chicago 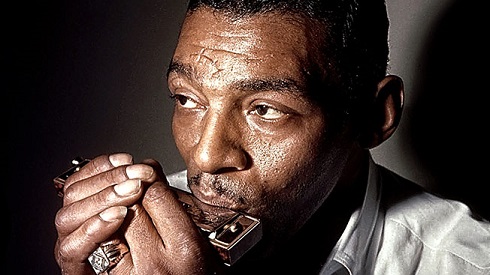 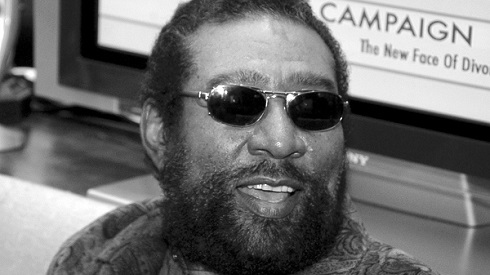 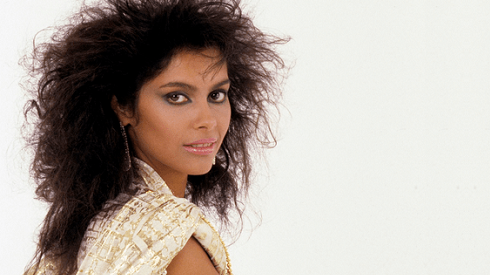 Producer Glyn Johns (Eagles, Clapton, The Who, The Beatles) was born this day in 1942 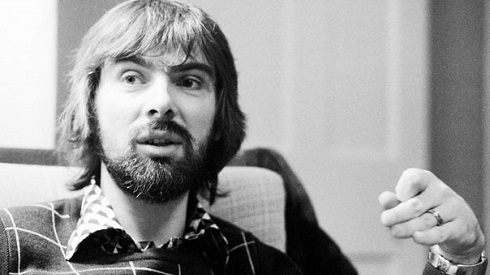 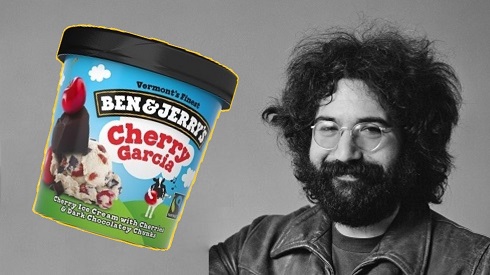