Today in 1985, David Byron (Uriah Heep) died from an epileptic fit and liver disease at age 38 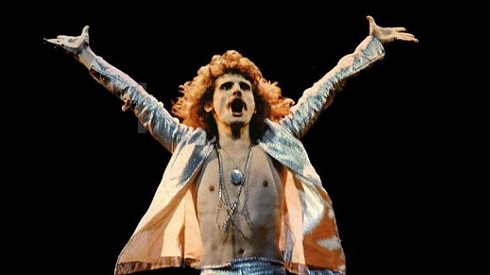 Remembering Brian Jones, guitarist and founding member of The Rolling Stones, born on this day in 1942 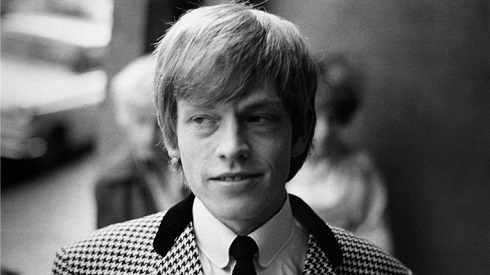 Pat Monahan (Train) celebrates a birthday today. He is 52 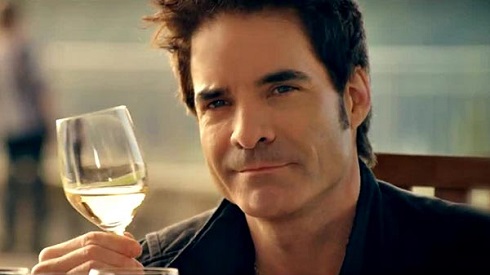 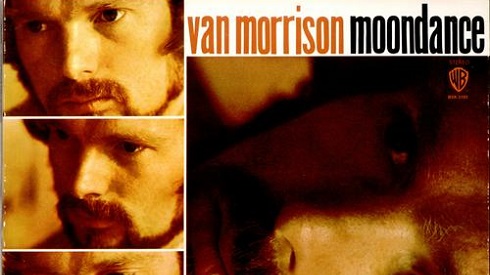 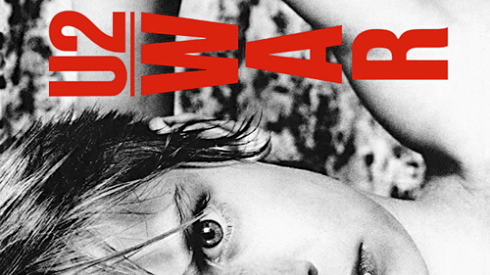