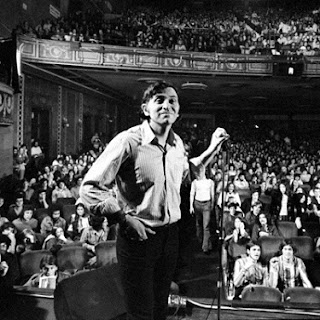 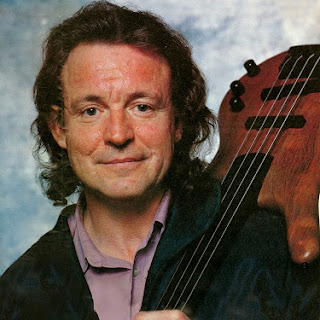 On this day in 1993, Time magazine puts Eddie Vedder on the cover
with the headline "All The Rage" 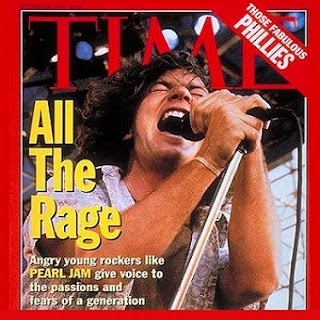 Today in 1992, Roger Miller died of died of lung and throat cancer in Los Angeles 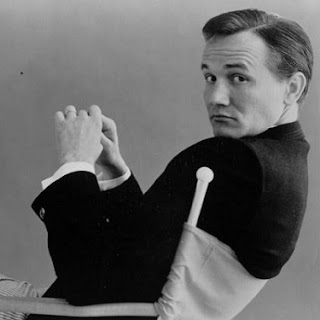 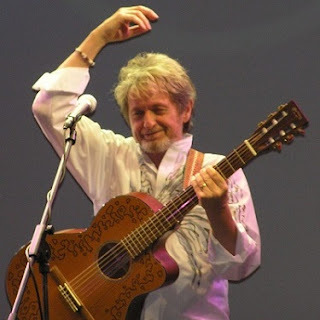 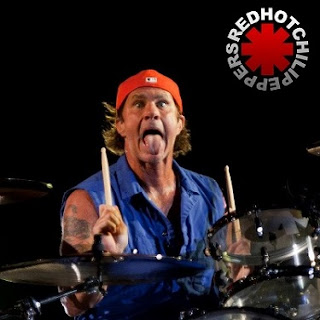 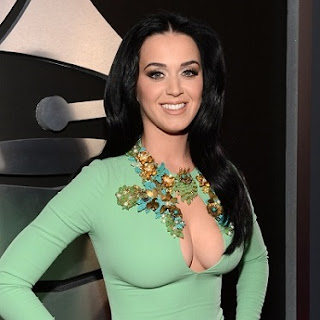 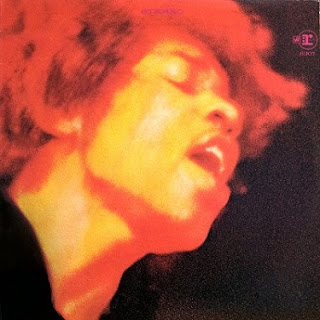 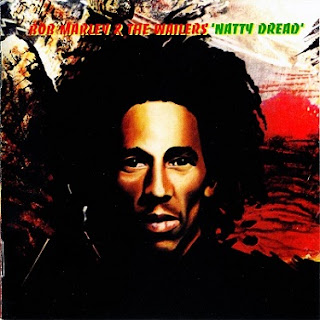