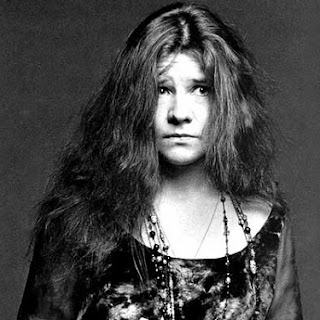 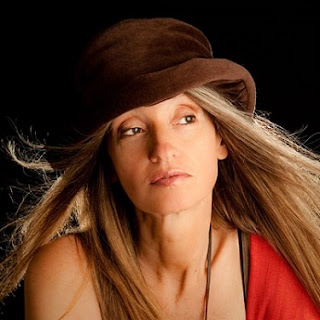 Today in 2005, Mike Gibbins, drummer with Badfinger
died in his sleep at the age of 56 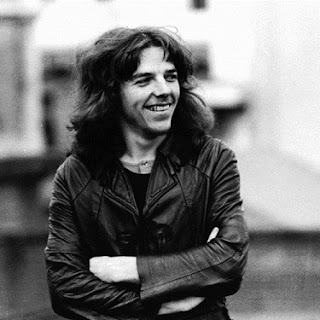 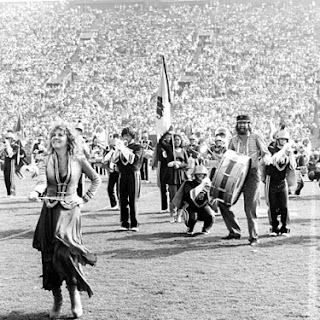 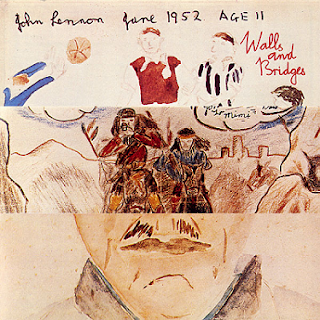