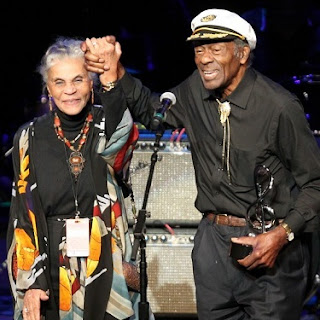 Today in 1958, Buddy Holly makes what would be his last major television appearance,
on ABC's American Bandstand 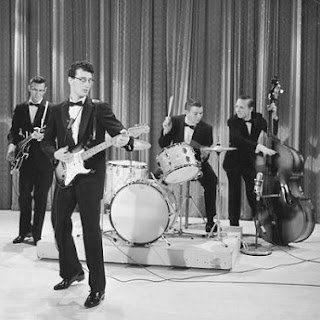 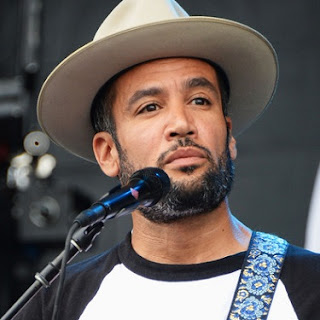 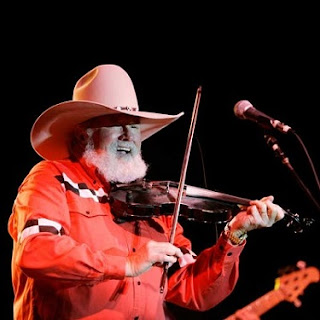 Graham Bond, considered a founding father of the English rhythm and blues
boom of the 1960s was born today in 1937 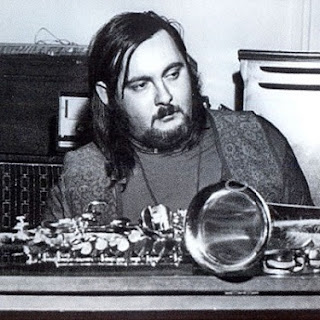