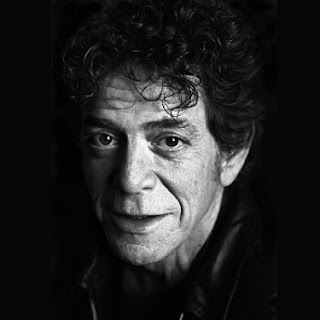 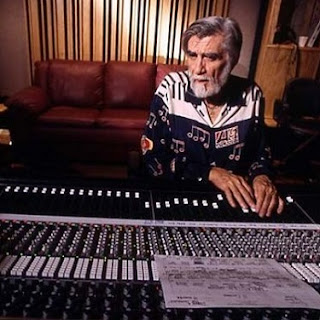 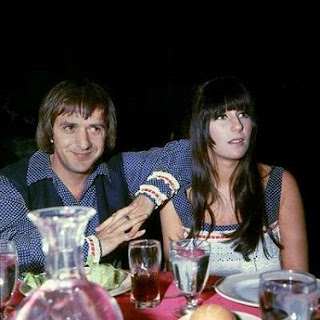 On this day in 1969, Muddy Waters was seriously injured in a car crash
in Champagne, Illinois that killed 3 people. 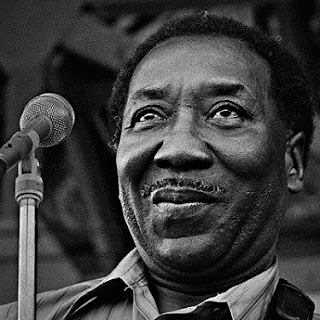 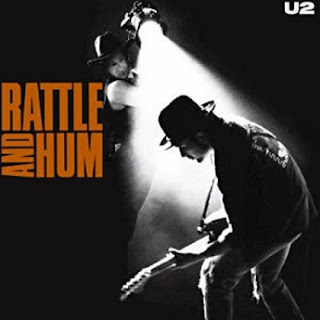 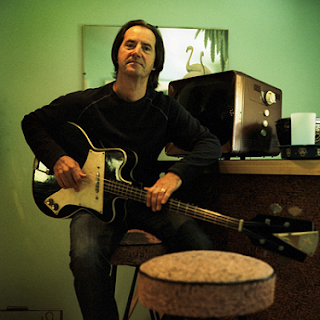 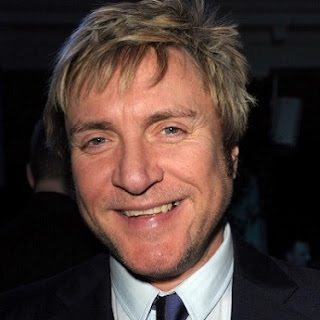 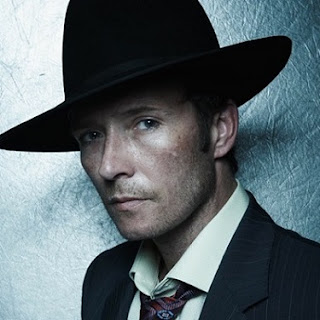 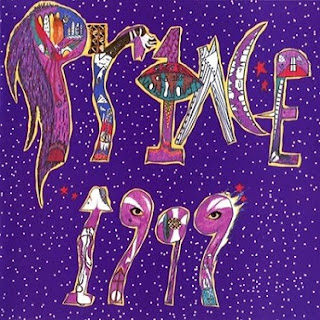