The most important rock & roll album ever made, Sgt. Pepper's Lonely Hearts Club Band
was released 50 years ago today in 1967 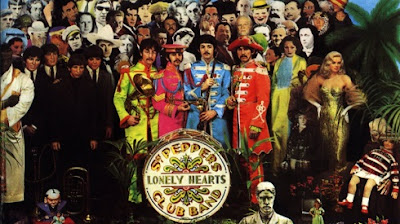 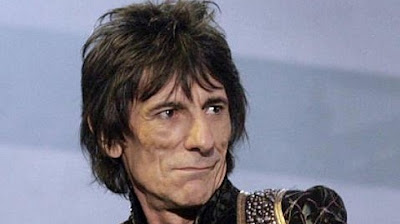 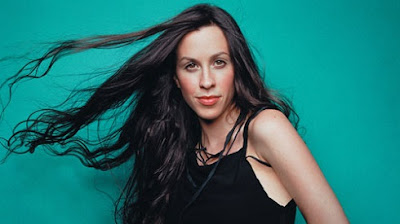 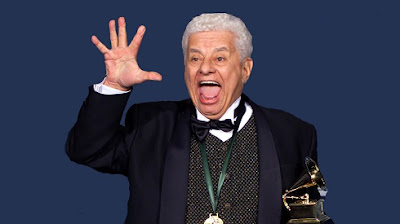 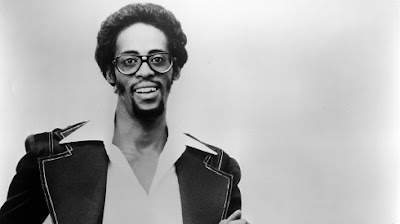 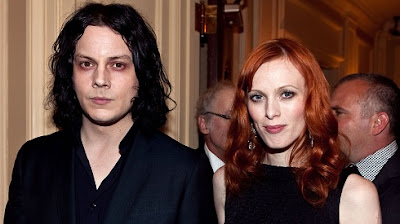 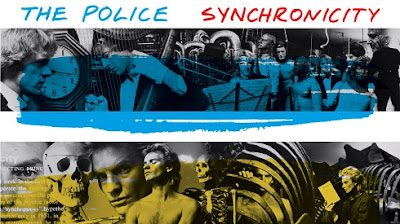 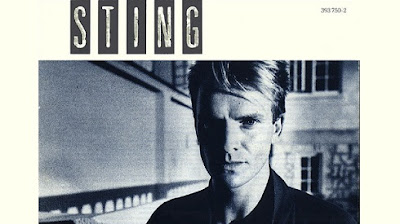 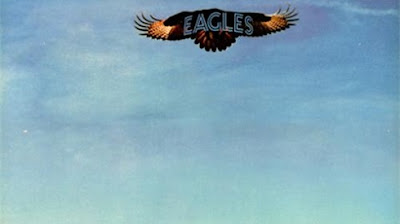 The Mad Music Asylum: serving you since 2014 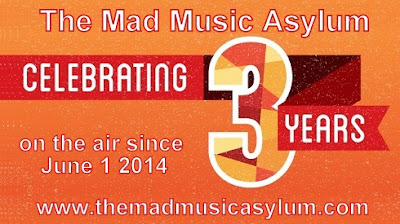