The late Harry Nilsson was born this day in 1941 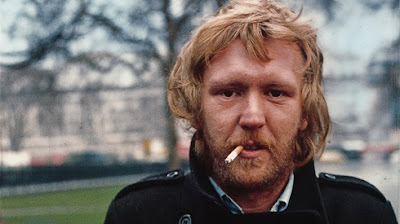 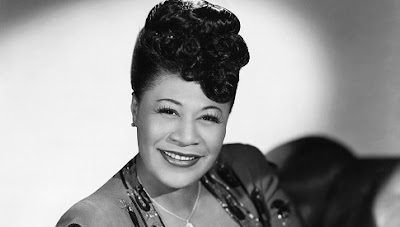 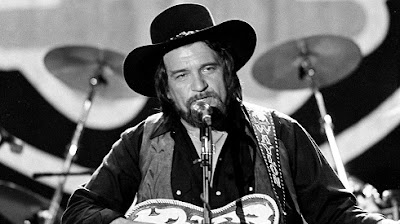 Today in 2016, Jimmy Page takes the stand where he is accused
of stealing part of the song "Taurus" for the intro to "Stairway To Heaven" 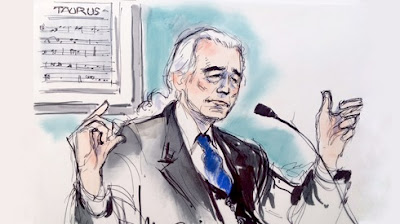 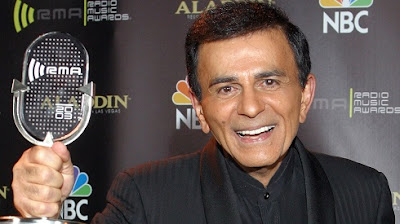 Muff Winwood, Steve’s older brother and member of
The Spencer Davis Group was born today in 1943 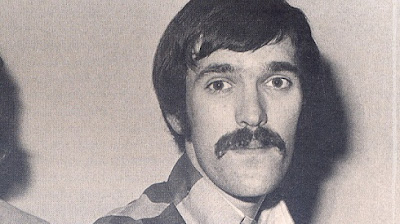 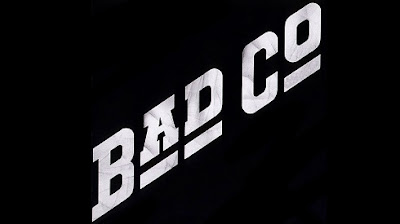