On this day in 2006, Billy Preston died of kidney failure. 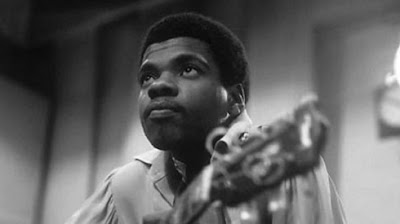 Today in 2010, Marvin Isley, the youngest member of the Isley Brothers, died, aged 56 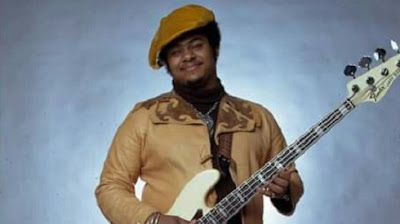 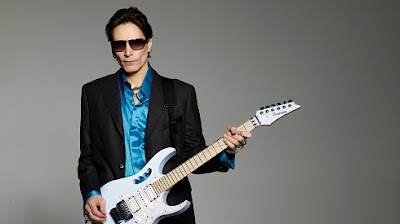 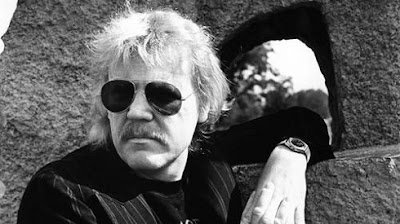 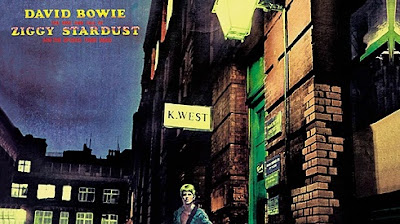