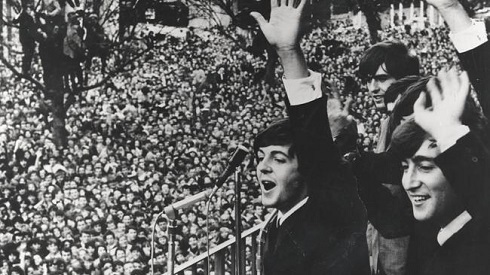 The late Chick Corea was born today in 1941 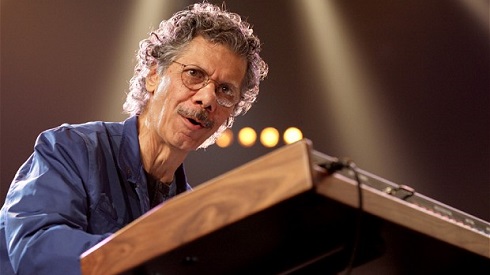 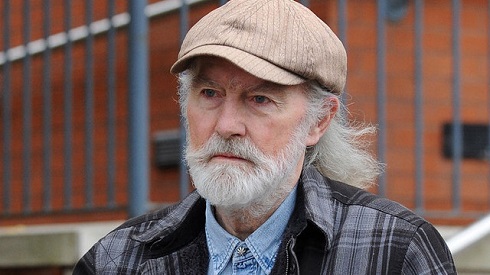 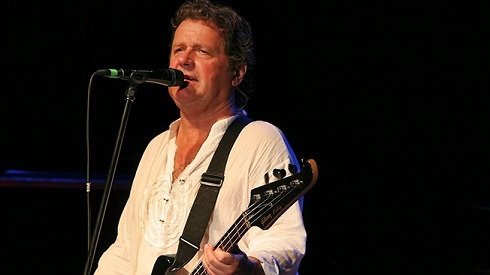 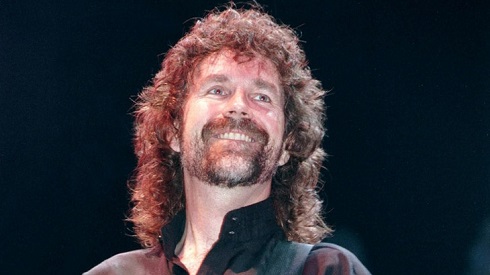 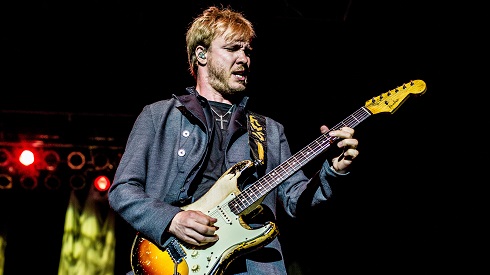 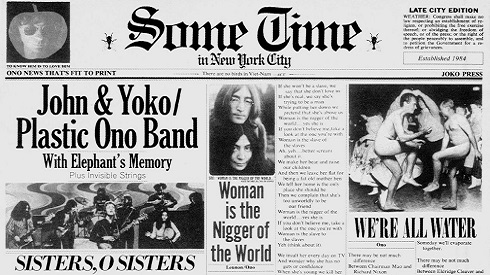