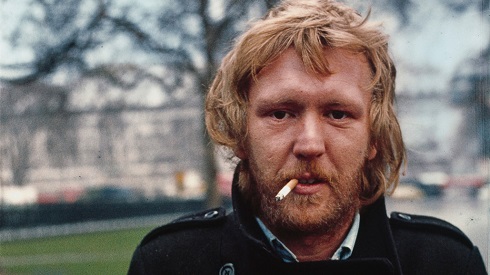 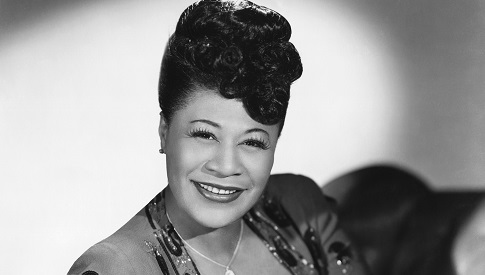 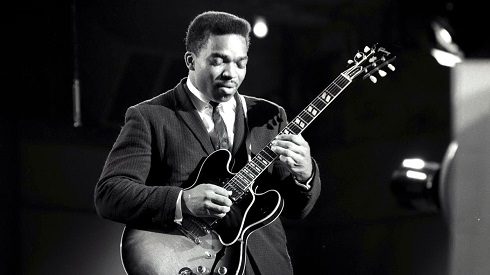 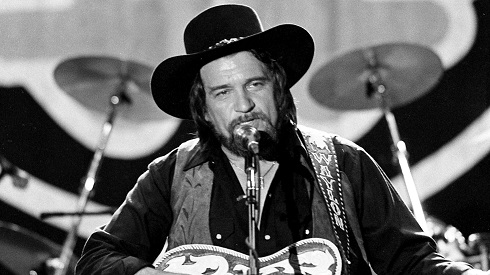 Today in 2016, Jimmy Page took the stand where he is accused of stealing part of the song "Taurus" for the intro to "Stairway to Heaven" 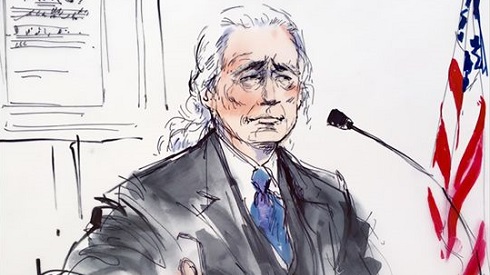 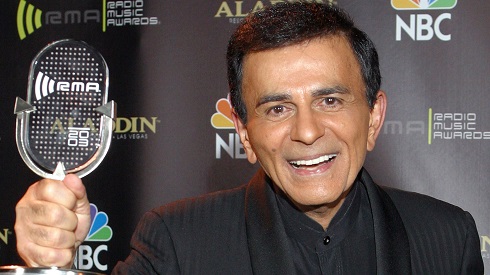 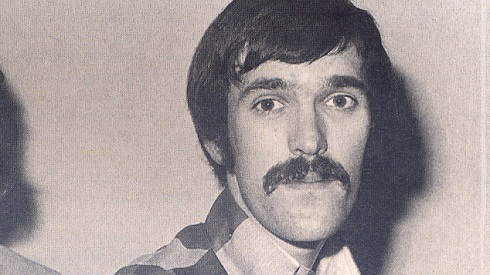 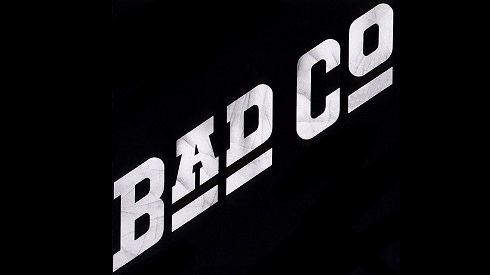