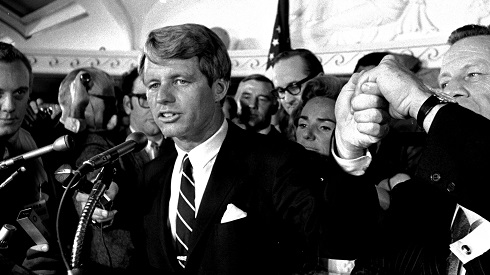 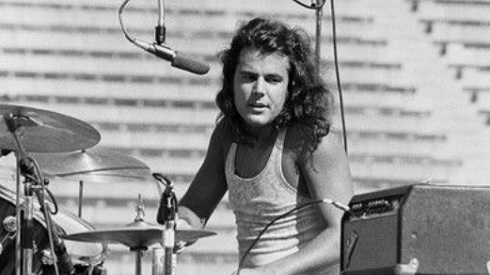 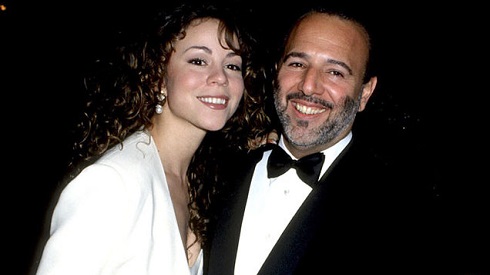 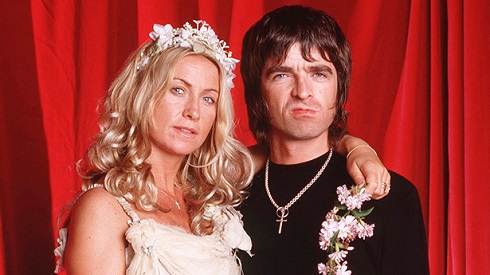 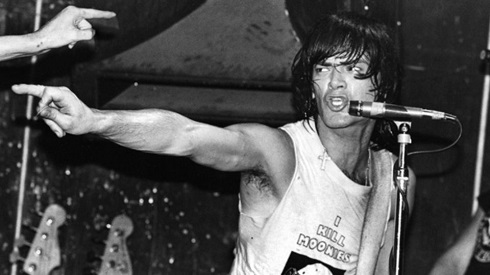 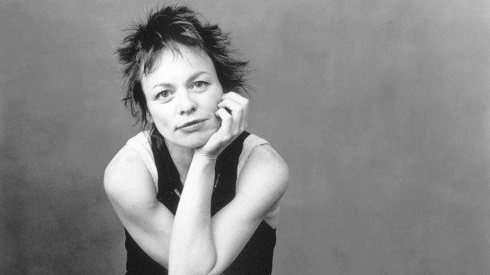 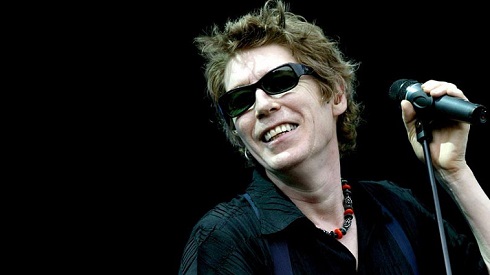 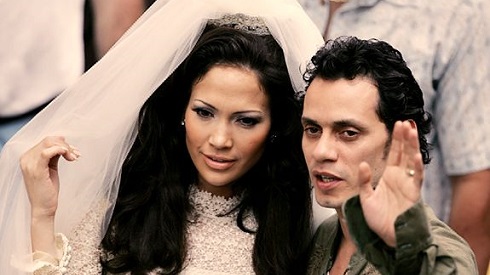 Mark Wahlberg, who once upon a time had something of a music career (New Kids on the Block), is 50 today 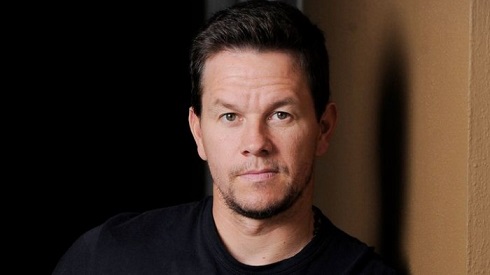