On this night in 2017, gunman Stephen Paddock opened fire on the Route 91 Harvest music festival in Las Vegas NV killing 59 including himself and wounding over 800 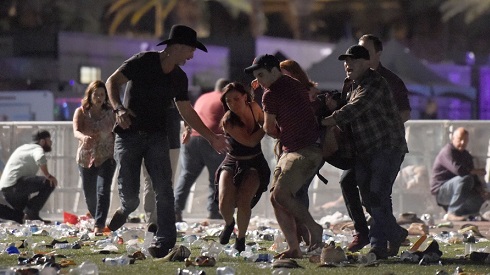 Today in 1965, at a concert at Carnegie Hall, Bob Dylan introduces his new backing group. They were known as the Hawks, but soon became The Band 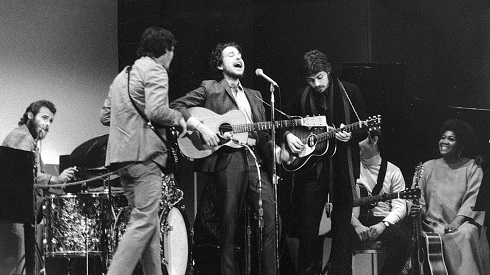 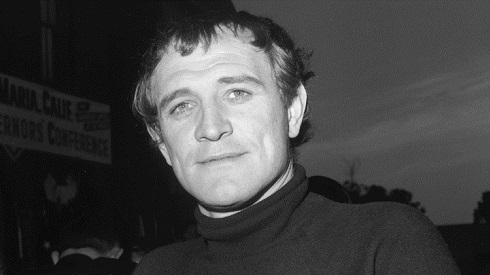 Julie Andrews (The Sound of Music, Mary Poppins) is 86 today 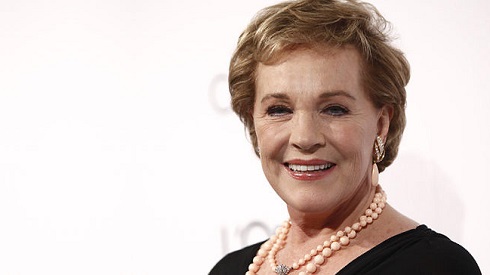 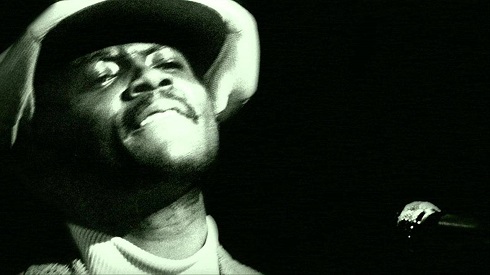 Today in 1975, 39 year old Al Jackson, drummer for Booker T. And The MGs, was fatally shot by a burglar at his home 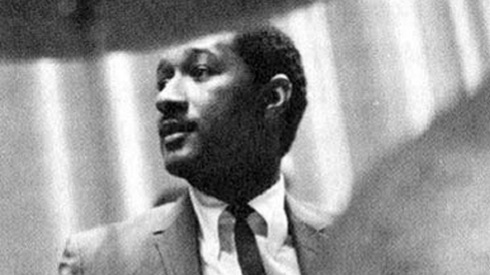 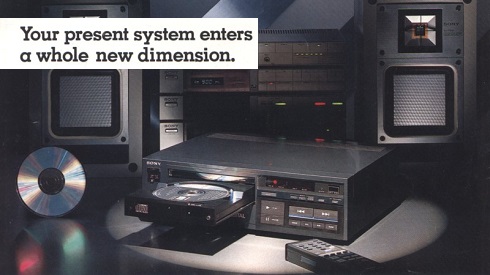 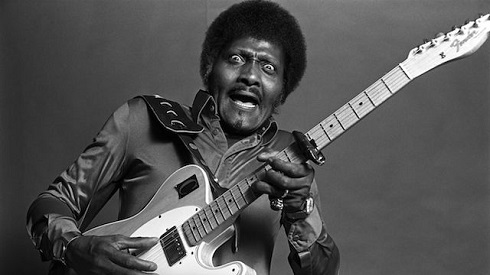 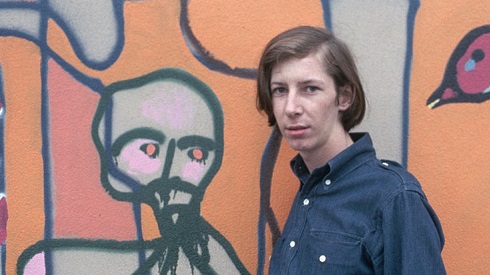 Youssou N'dour who has worked with Peter Gabriel, Paul Simon, Bruce Springsteen, Sting and others is 62 today 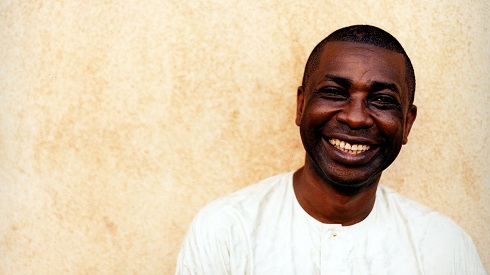