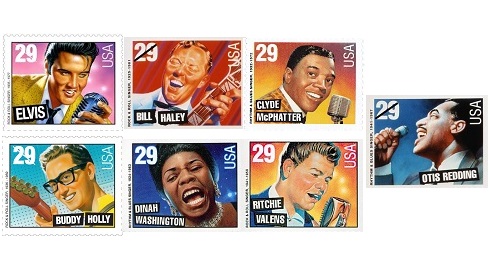 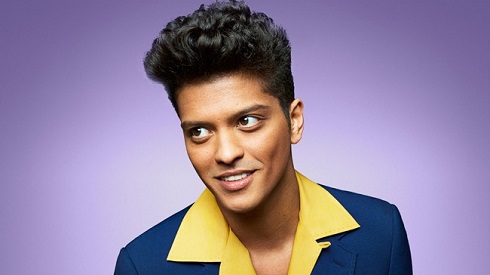 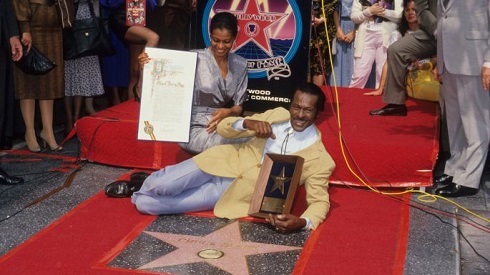 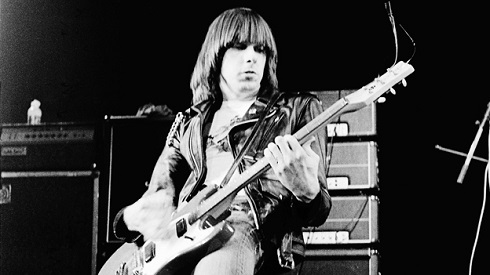 Today in 1966, Cream drummer Ginger Baker collapsed during a gig at Sussex University, England after playing a 20 minute drum solo 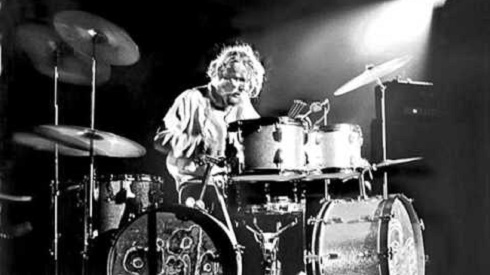 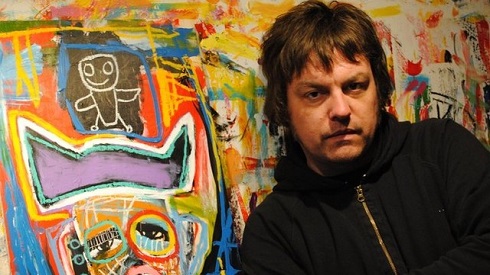 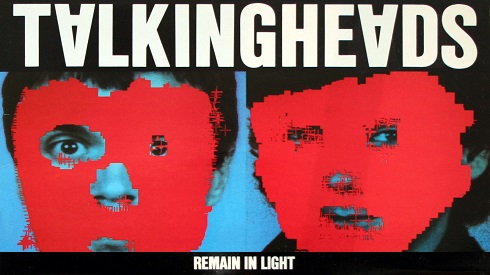