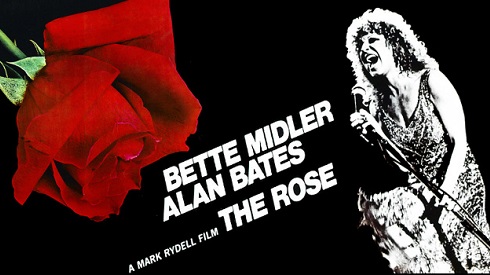 The late John Prine was born today in 1946 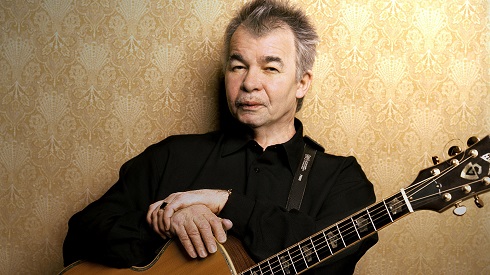 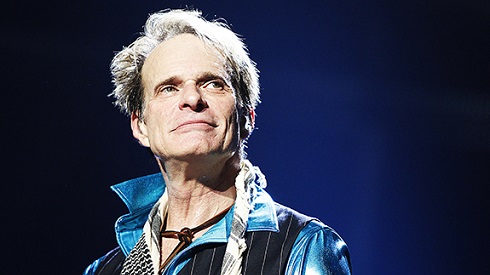 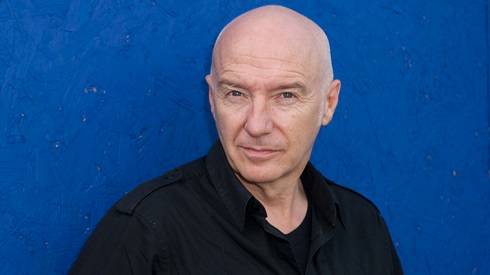 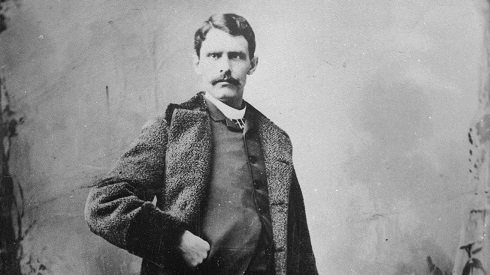 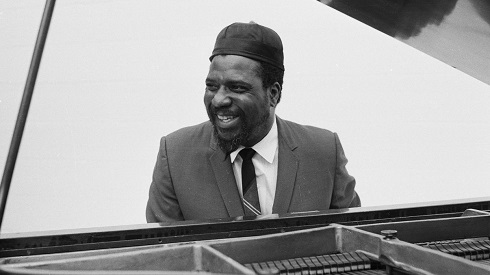 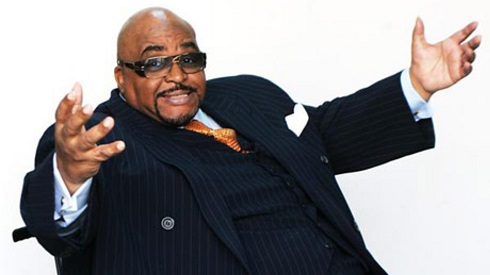 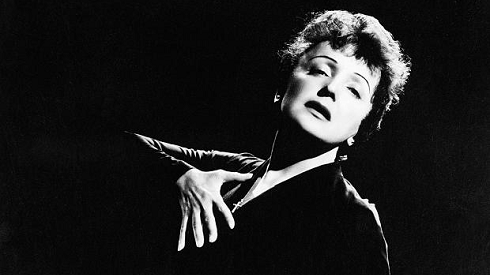 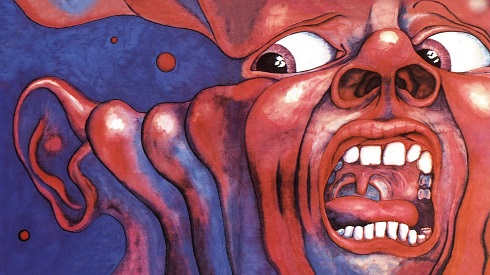 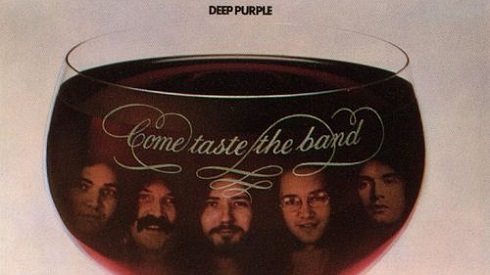 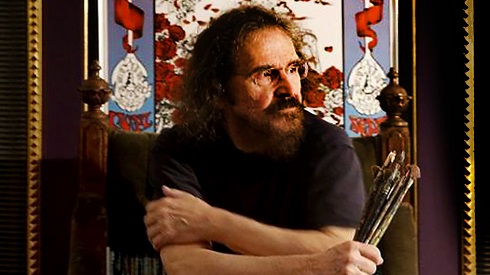