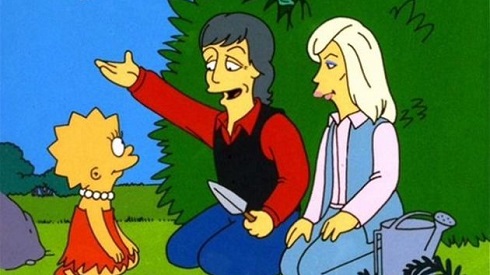 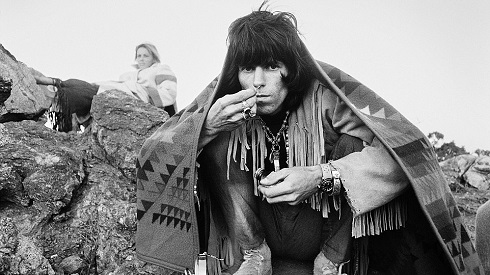 On this night in 1992, Madonna held a "Sex" party to promote her upcoming book Sex 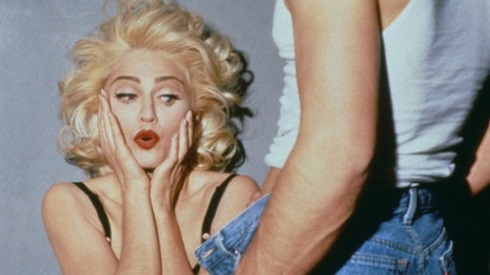 A founding member of King Crimson, Gordon Haskell died on this day in 2020 at age 74 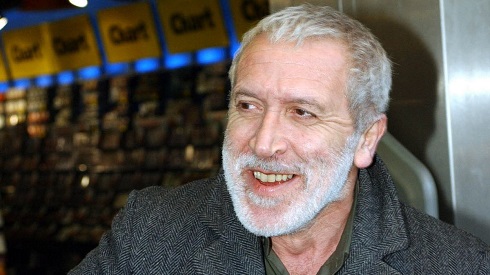 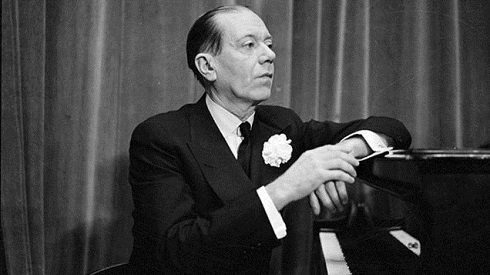 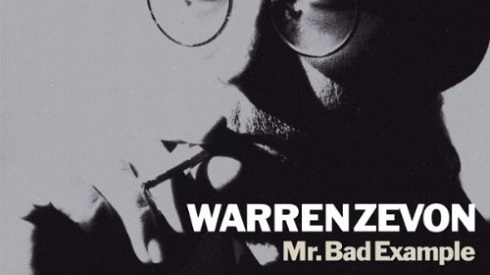