Today in 1979, The Rose, starring Bette Midler premiered in LA.
It opened in wide release on November 9th 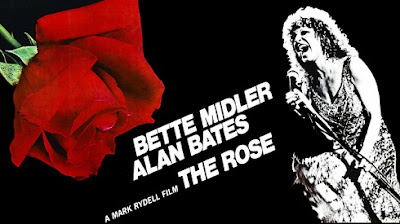 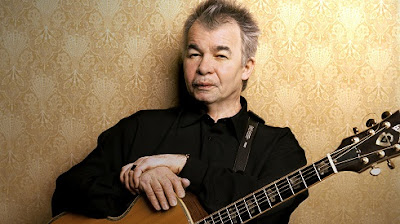 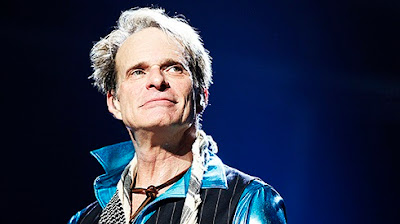 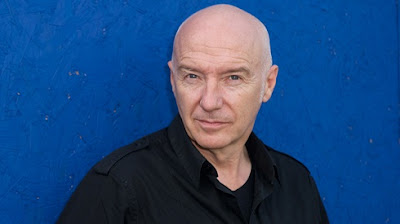 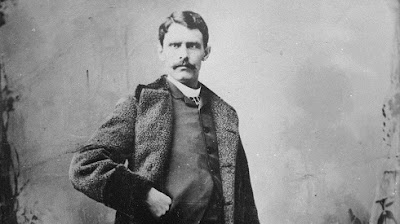 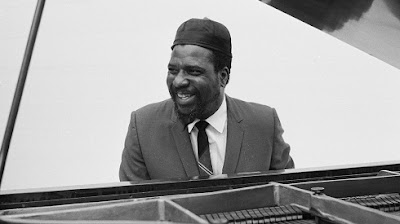 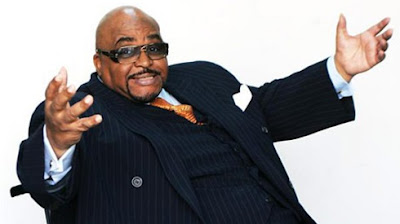 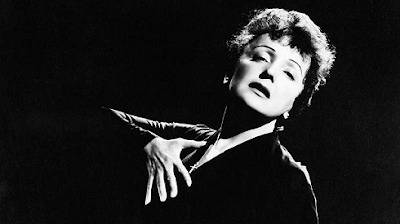 On this day in 1969, the first Prog Rock album (King Crimson’s
‘In the Court of the Crimson King) was released 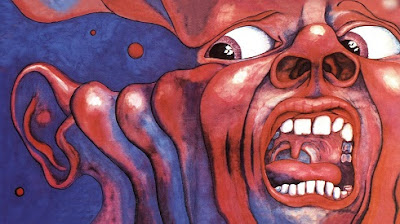 Today in 1975, Deep Purple released ‘Come Taste the Band’,
the only studio album to feature Tommy Bolin on guitar 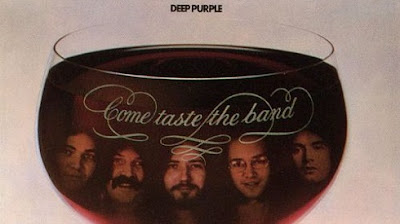