Chuck Berry and his wife, Themetta "Toddy" Suggs were married on this day in 1948 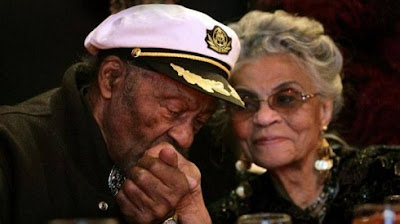 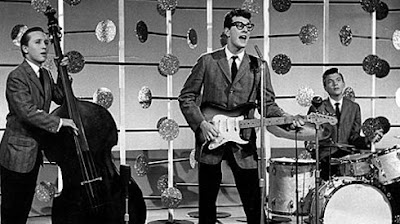 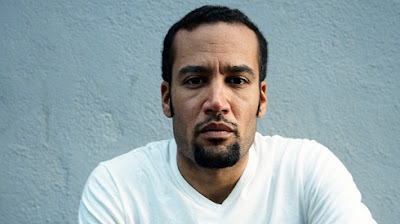 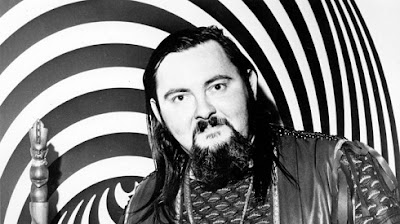