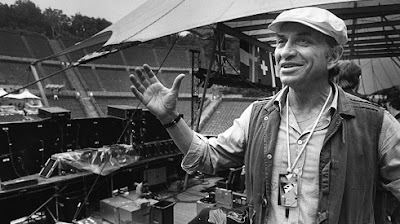 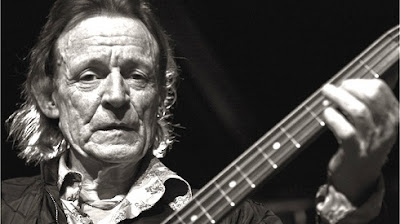 On this day in 1993, Time magazine puts Eddie Vedder
on the cover with the headline "All The Rage" 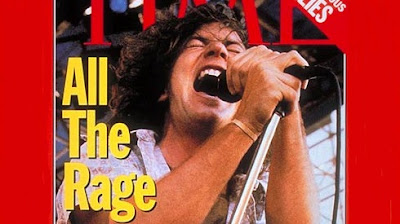 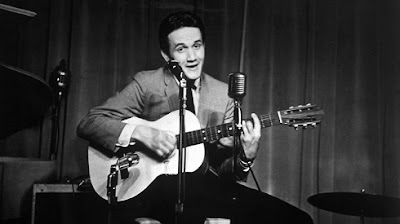 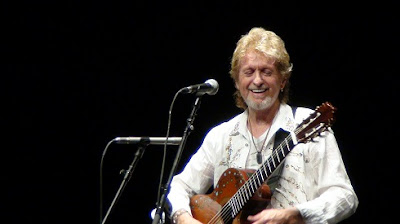 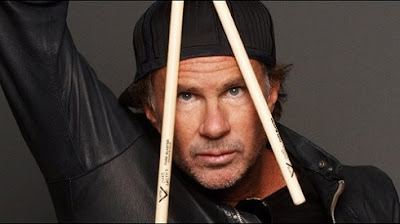 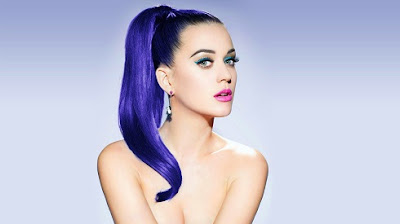 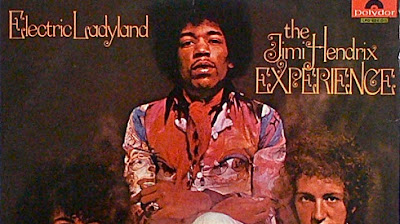 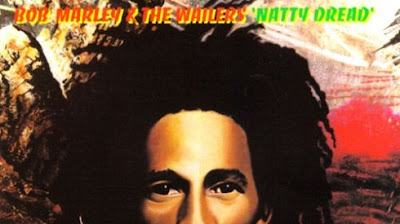