Today in 1971, Duane Allman was killed when he lost control of his motorcycle
on a Macon, Georgia street 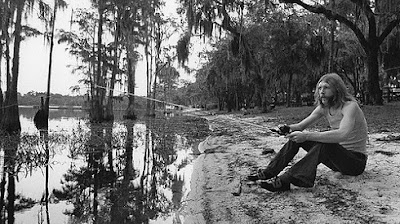 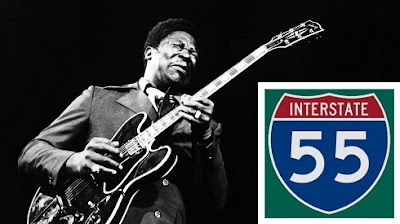 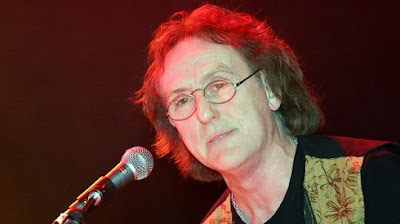 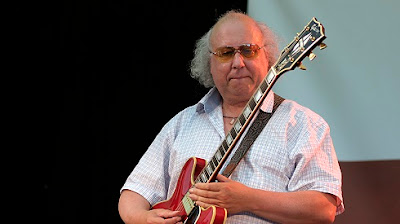 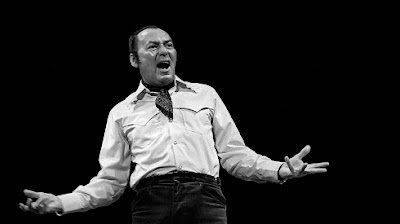 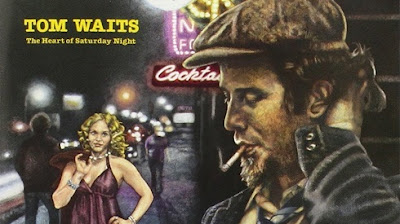