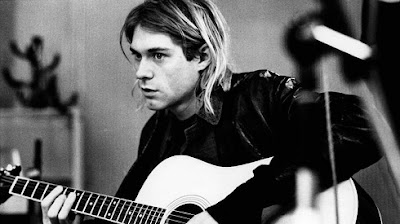 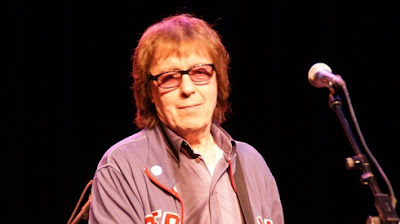 Today in 1996, Motown founder Berry Gordy was honored
with a star on Hollywood's Walk of Fame 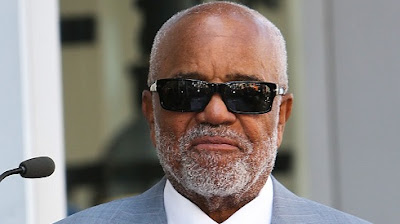 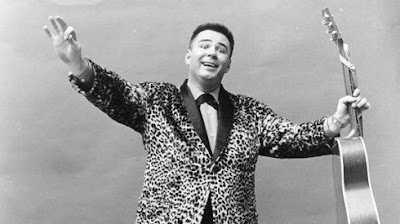 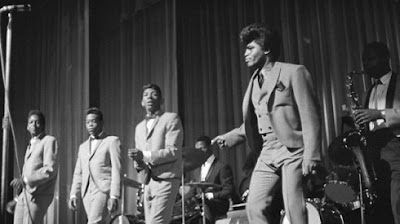 Today in 2008, Merl Saunders passed away
from complications from a stroke. He was 74 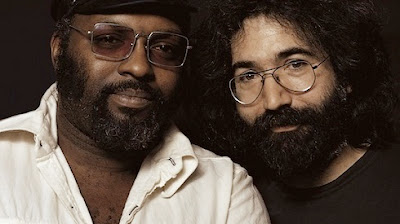 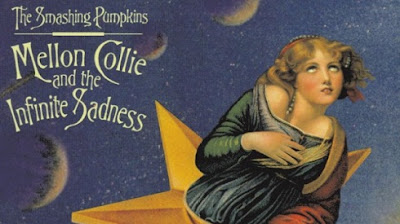 Today in 1971, The Grateful Dead released their second double live album
which fans know as ‘Skull and Roses’ but is officially titled ‘Grateful Dead’ 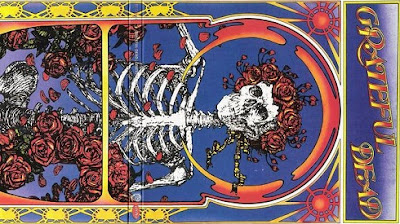