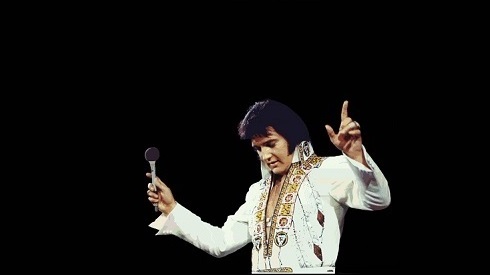 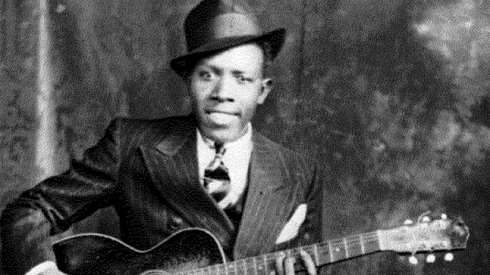 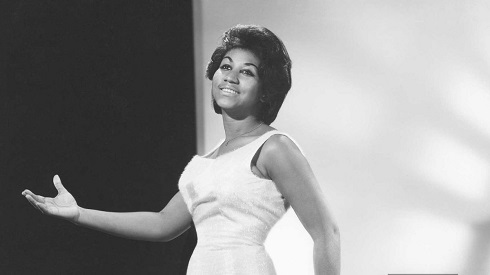 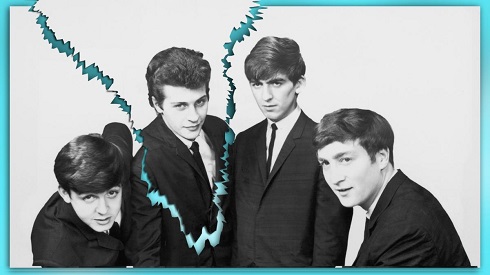 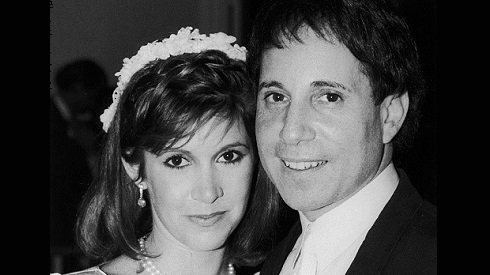 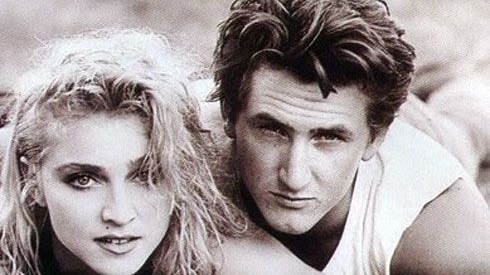 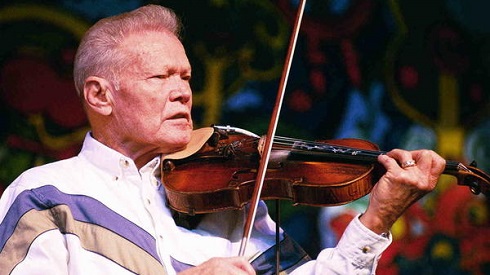 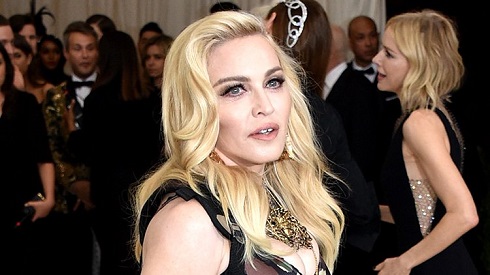 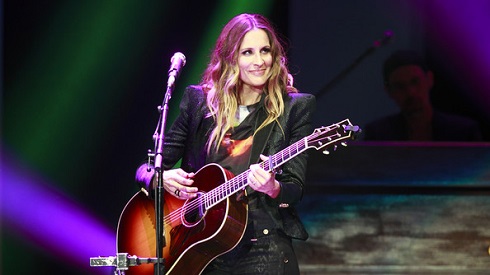 The supergroup Blind Faith released their one and only album, today in 1969 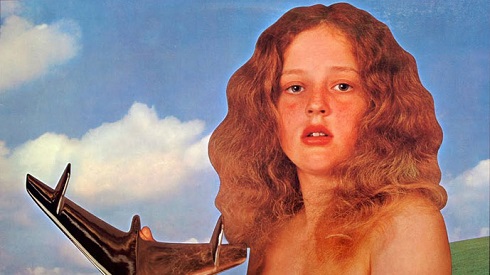