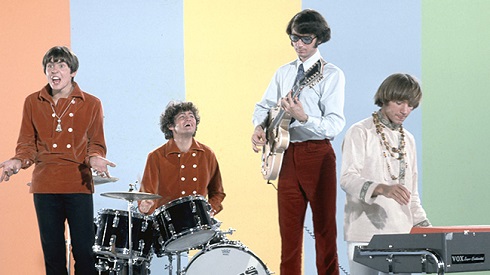 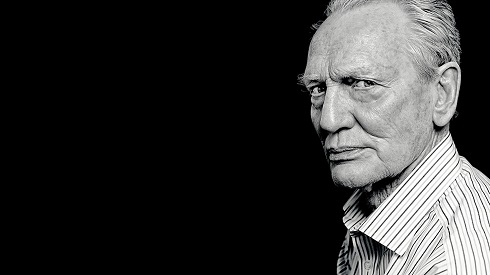 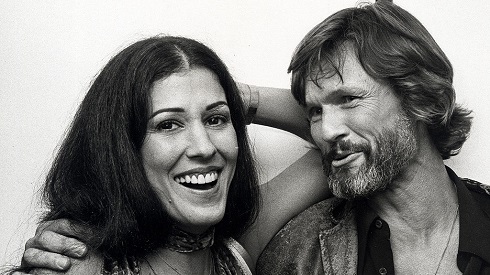 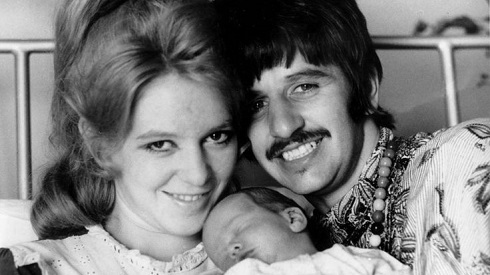 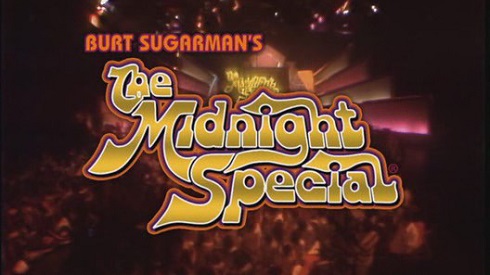 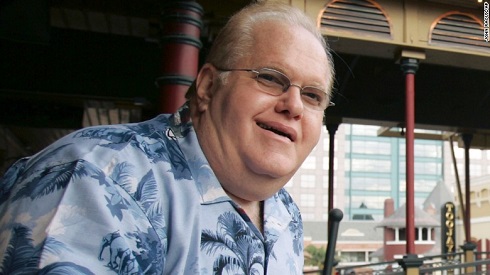 The late Johnny Nash was born on this day in 1940 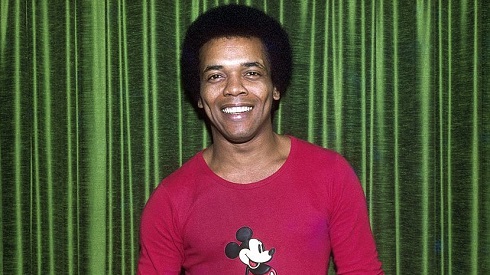 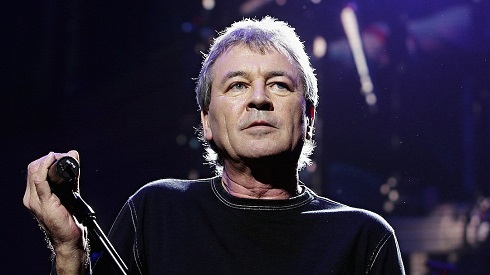 John Deacon of Queen is 70 today 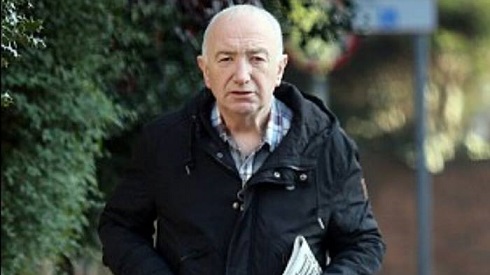 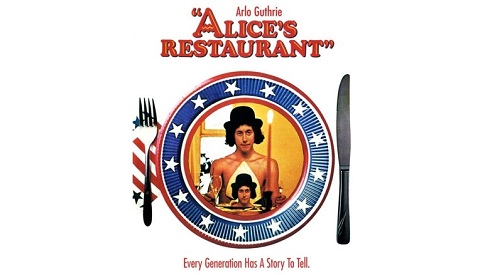