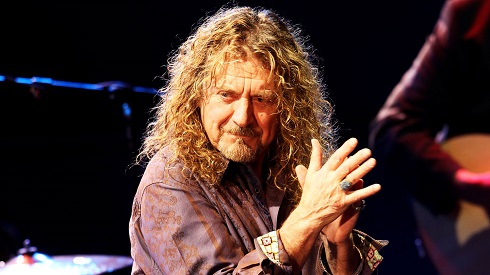 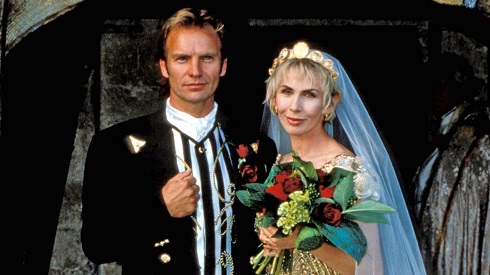 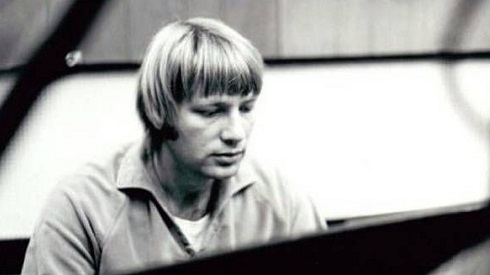 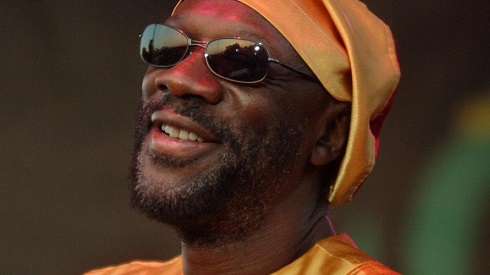 John Hiatt is celebrating a birthday today. He is 69 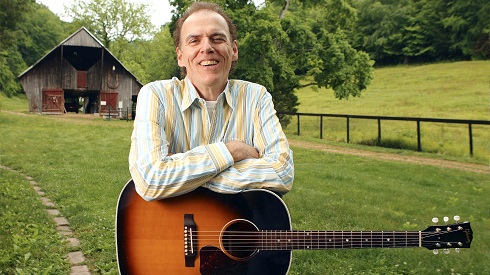 Fred Durst of Limp Bizkit celebrates a birthday today. He is 51 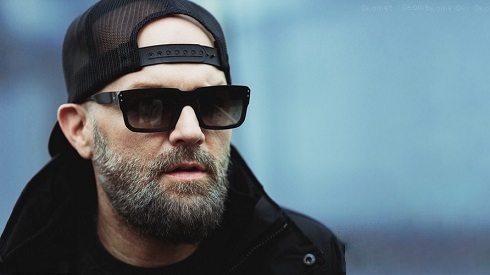 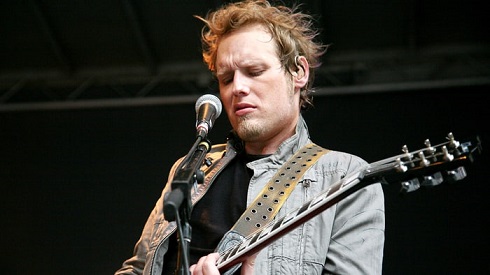 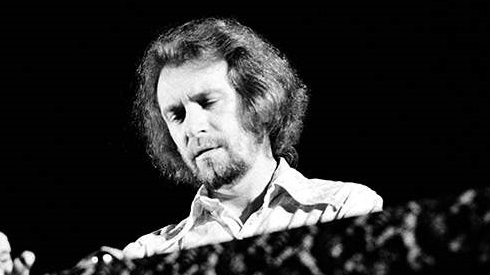 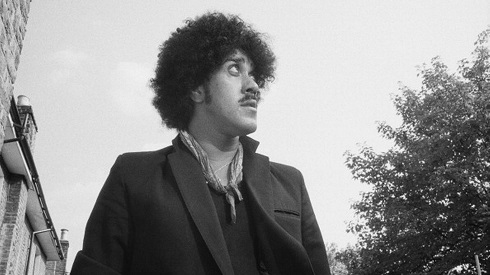 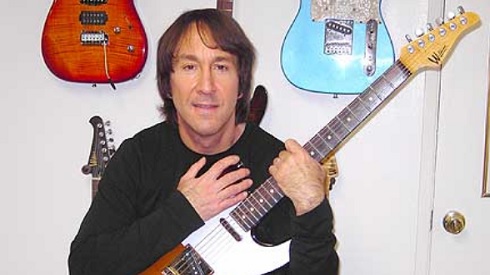 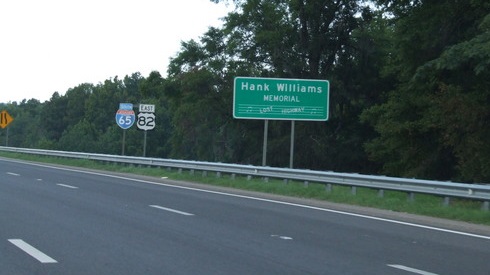 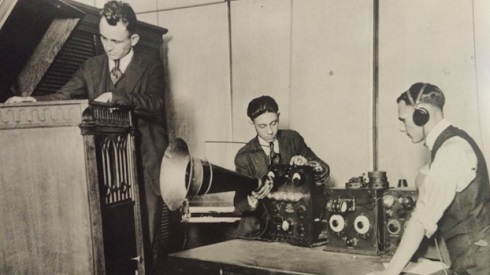