Today in 1986, Tina Turner received a star on the Hollywood Walk of Fame 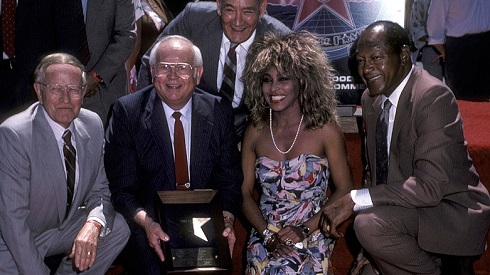 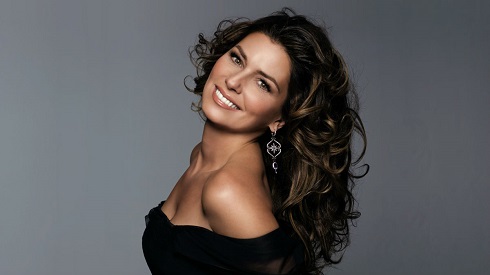 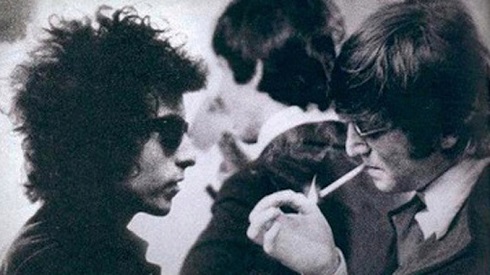 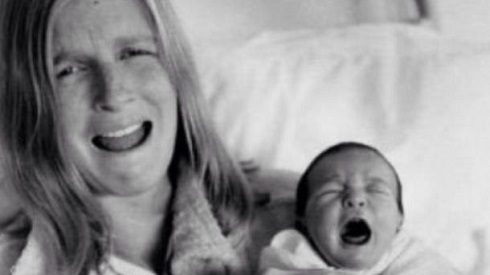 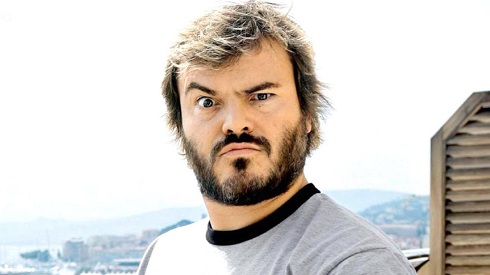 Today in 2003, Britney and Madonna share a big, juicy kiss during the opening performance of MTV’s Video Music Awards 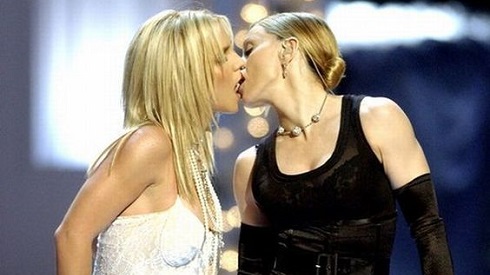