Today in 1981, Mark Chapman was given a 20 year jail sentence for the murder of John Lennon. As of today, some 40 years later, he is still incarcerated. 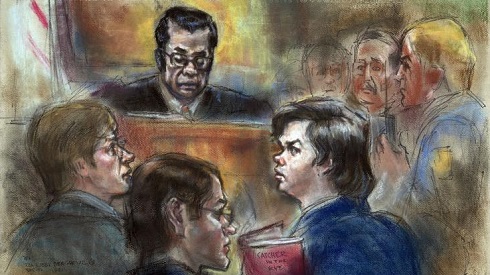 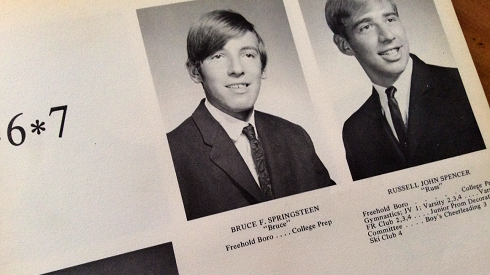 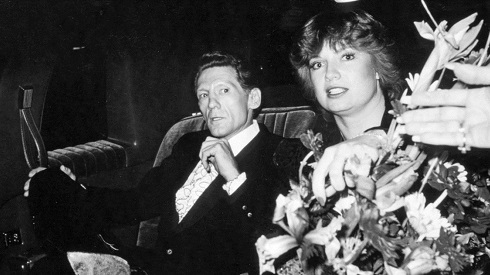 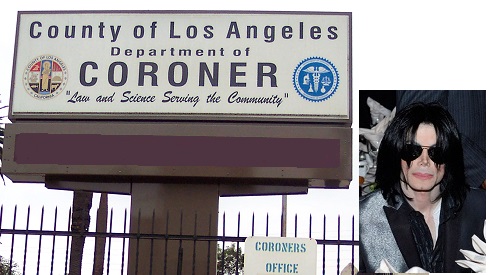 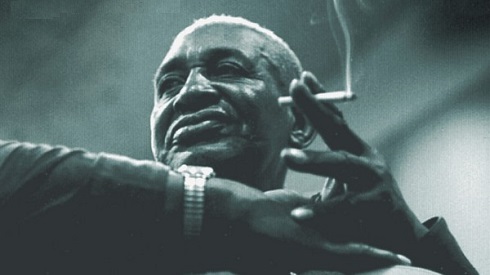 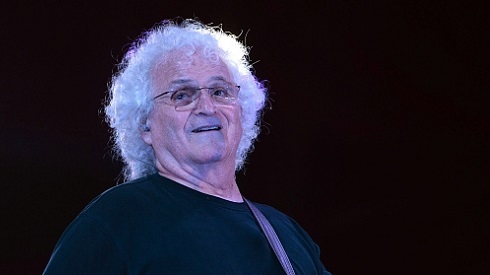 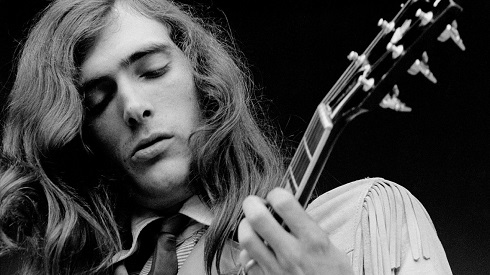 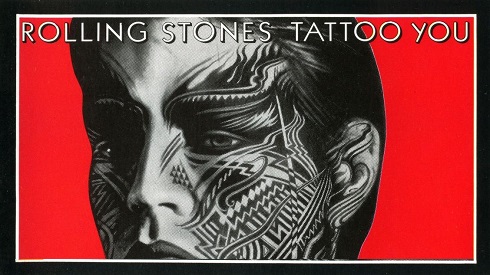