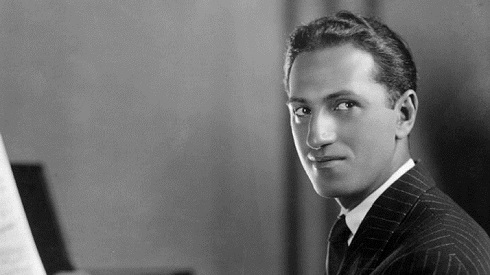 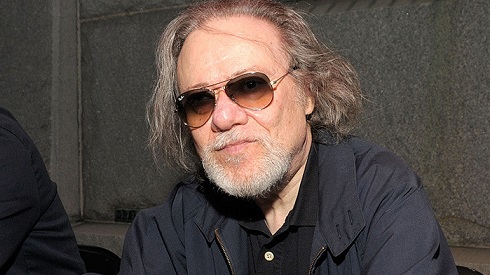 Today in 1976, Frank Sinatra married for the fourth time, this time to Barbara Marx 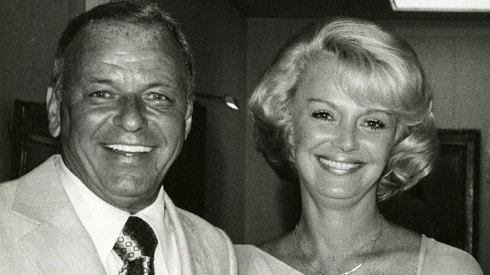 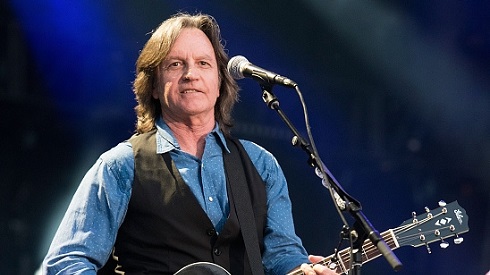 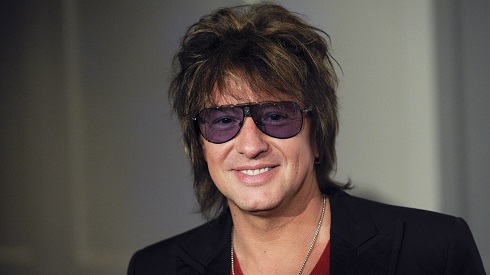 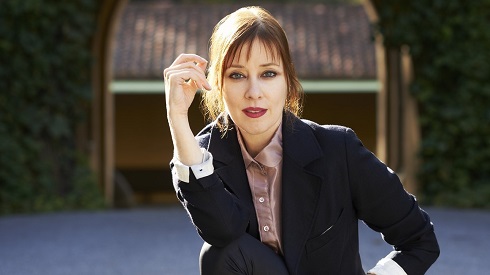 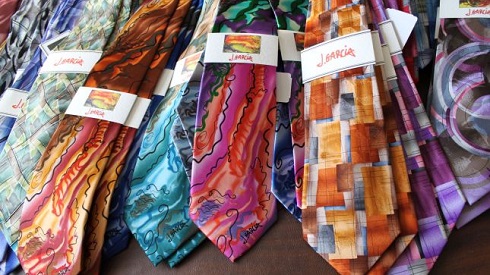 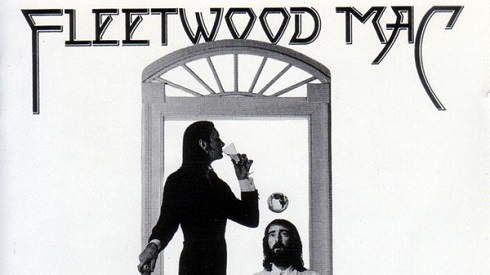