The late Bill Withers was born on this day in 1938 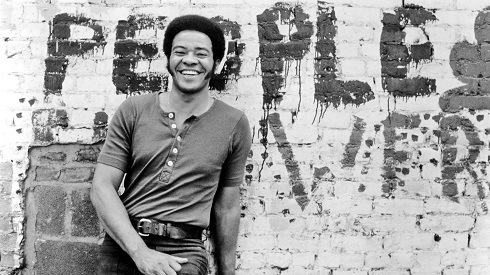 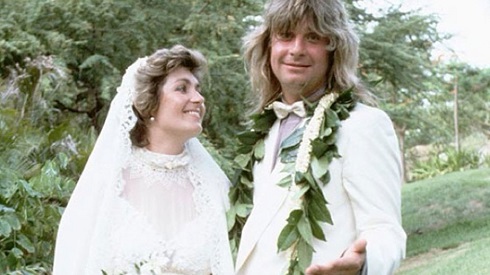 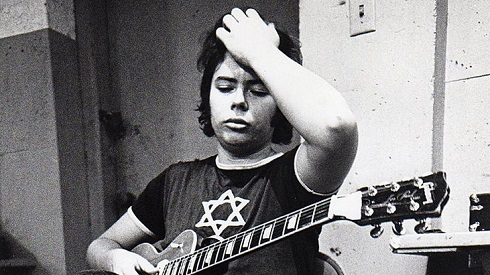 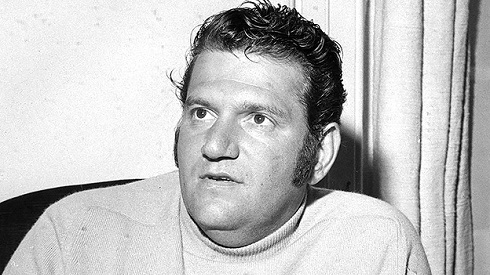 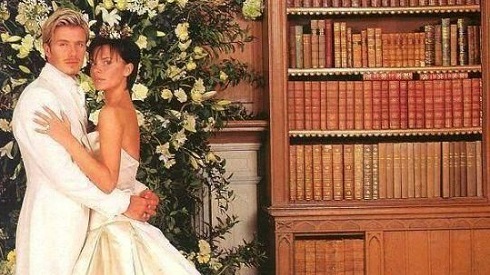 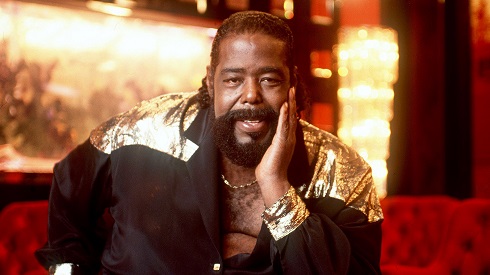 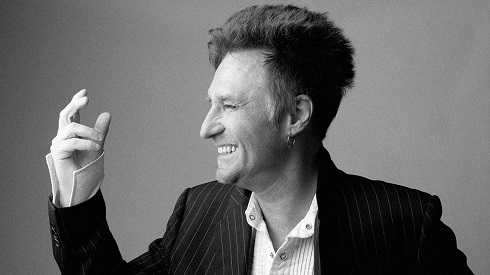 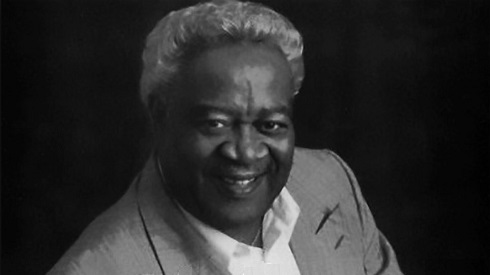