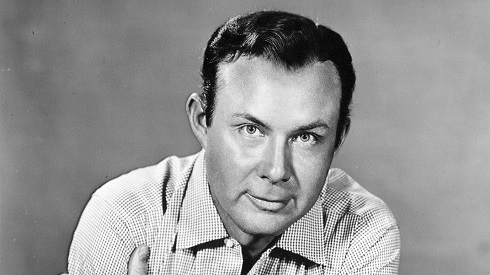 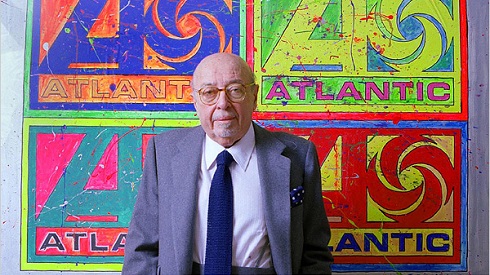 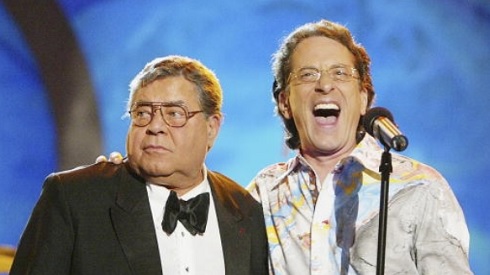 Bill Berry (R.E.M.) is alive and well and celebrating his 63rd birthday today 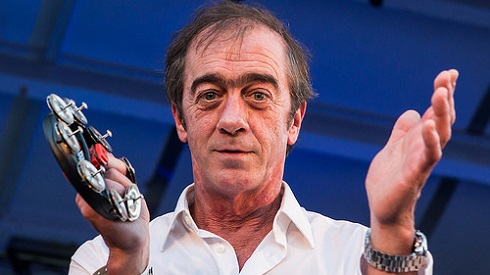 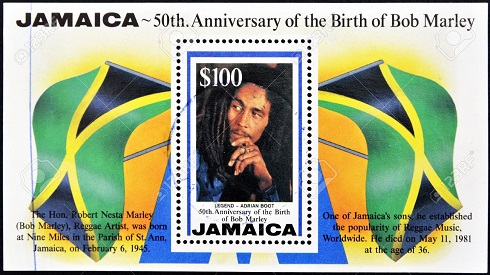 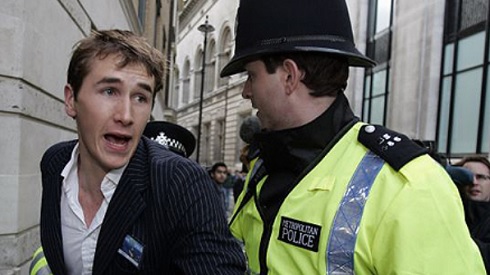