On this day in 1988, Nico died after suffering a minor heart attack while on holiday with her son in Ibiza Spain 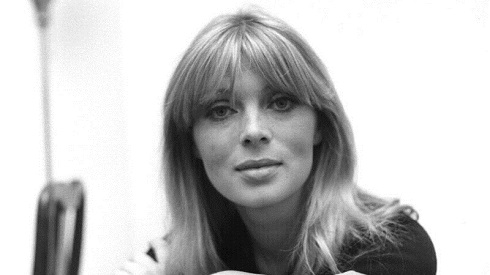 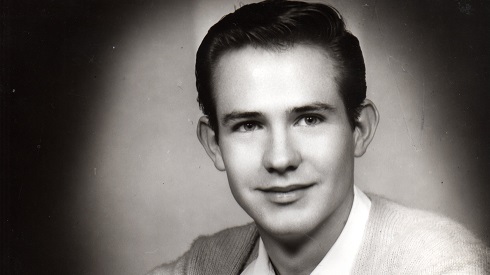 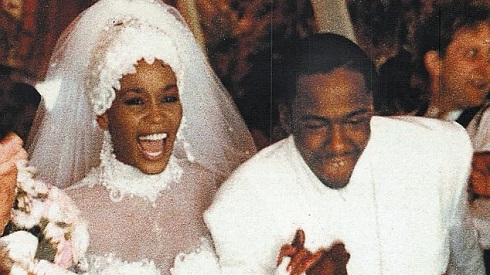 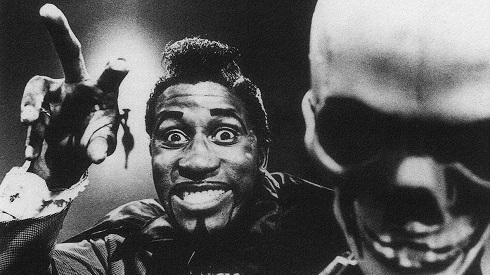 Martha Reeves (The Vandellas) was born today in 1941 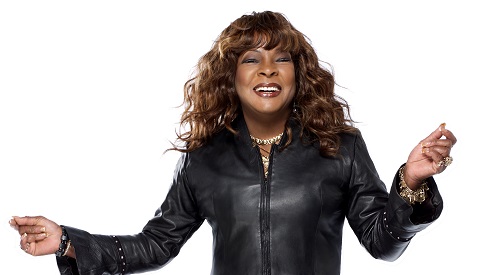 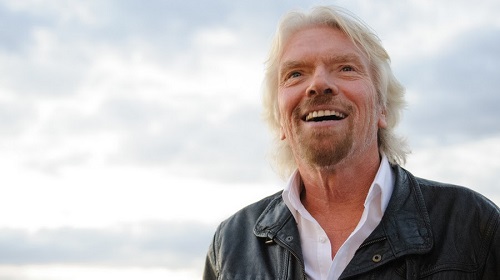 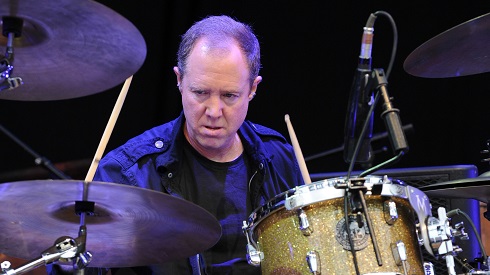