On this day in 2020, Fleetwood Mac founder Peter Green died at age 73 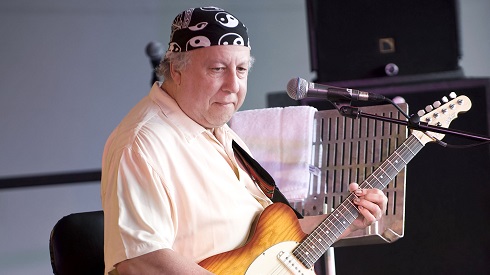 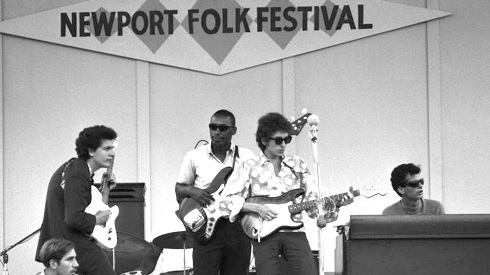 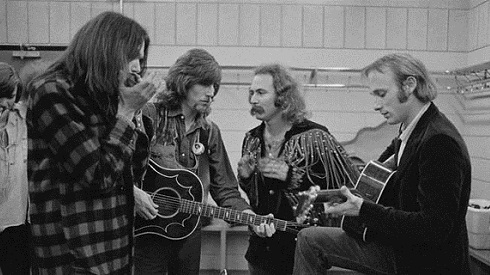 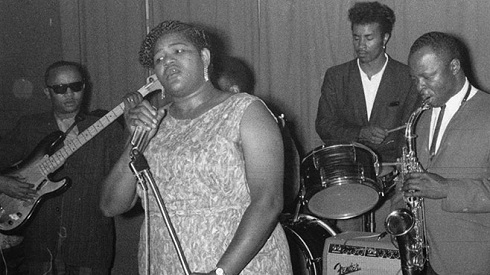 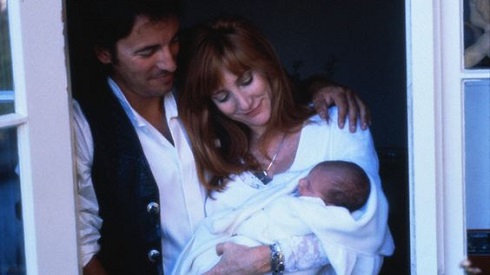 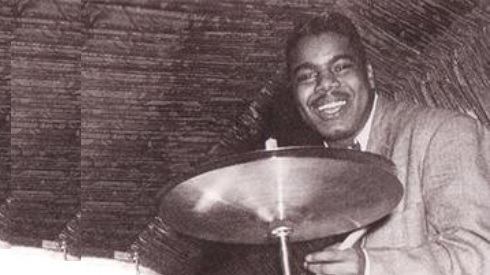 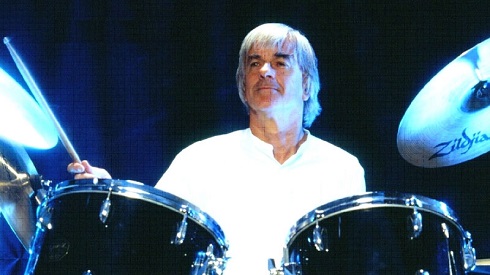 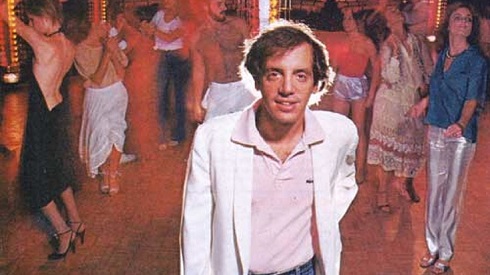 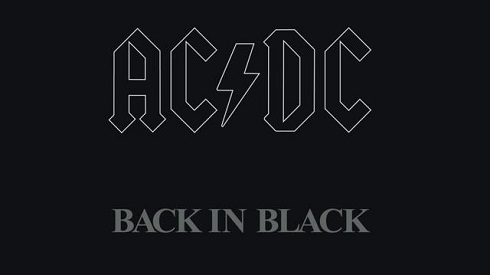