On this day in 1954, Sam Phillips took an acetate recording of Elvis singing 'That's All Right' to radio station WHBQ, and the rest is history… 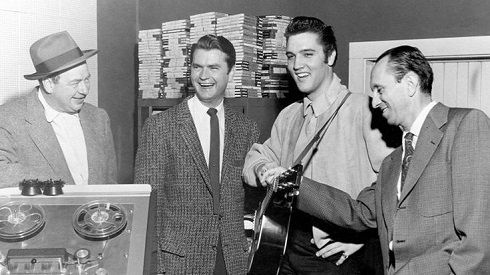 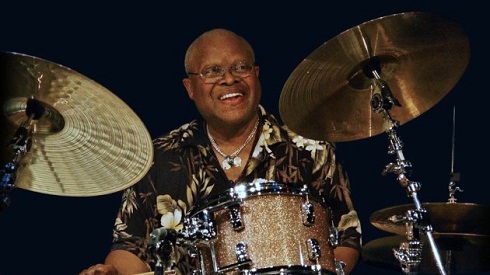 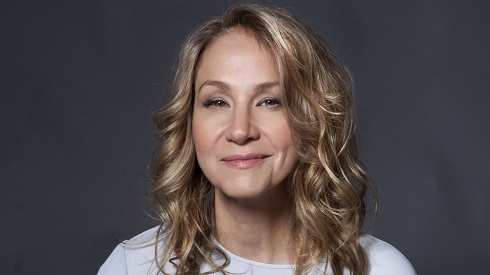 Today in 1974, David Bowie played the first of 5 dates at The Tower Theatre in Philly.  The shows were recorded for 'David Live' 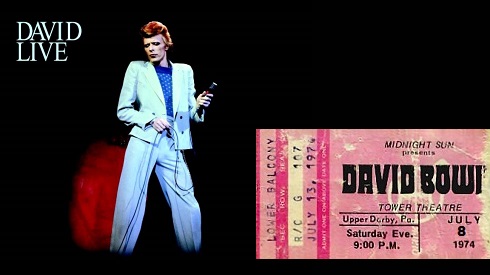 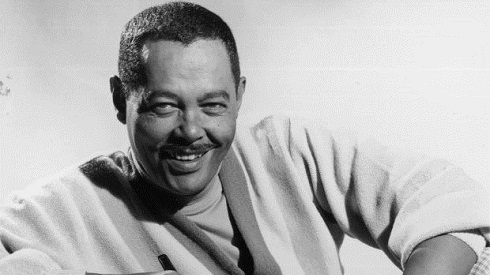 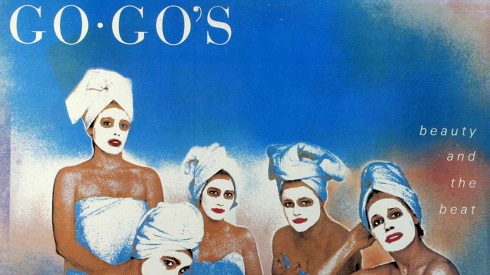