On this day in 1981, Harry Chapin was killed in a car accident at age 38 while driving on a the Long Island expressway 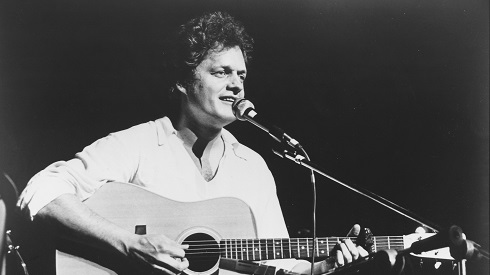 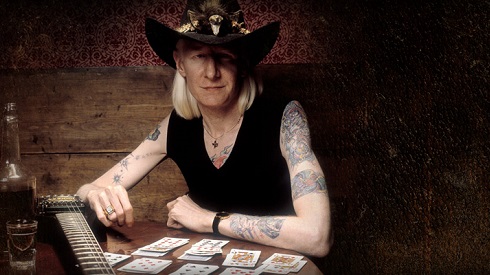 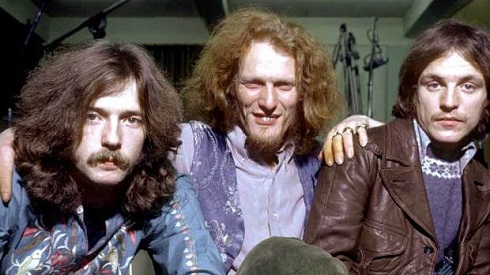 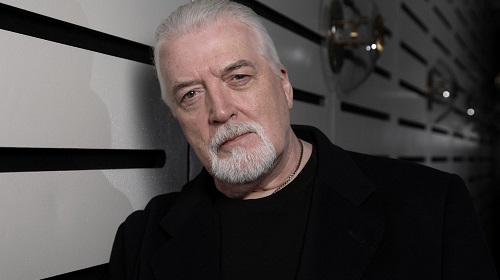 Today in 1900, His Master's Voice, the logo of the Victor Recording Company was registered with the US Patent Office 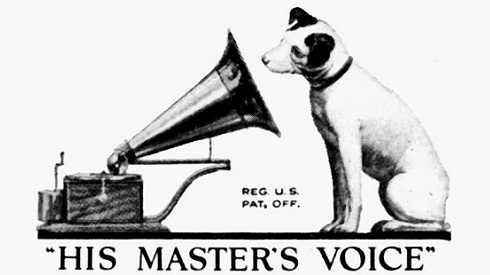 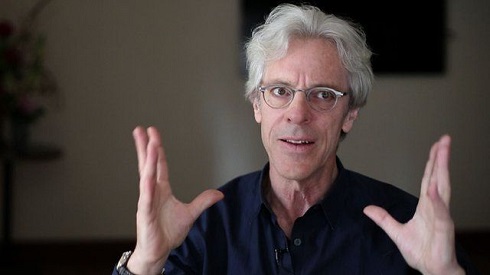 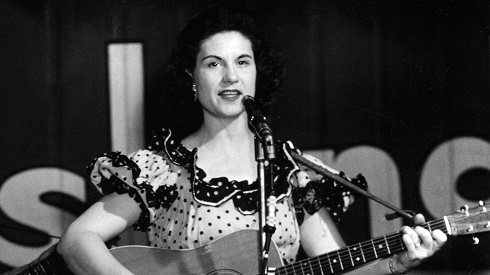