On this day in 2012, Davy Jones of The Monkees,
died at age 66 from a massive heart attack 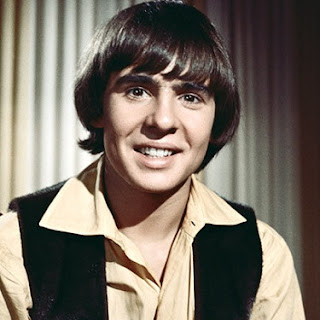 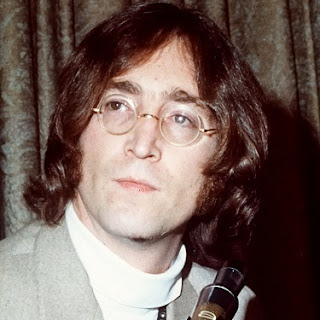 Today in 1980, Buddy Holly's glasses were discovered
in a police file in Mason, Iowa after being there for over 21 years 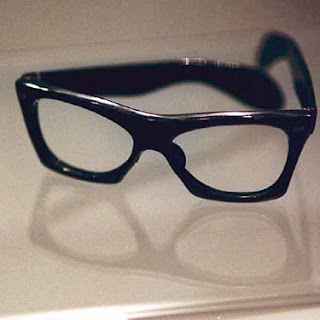 Robert Plant’s Now and Zen was released today in 1988 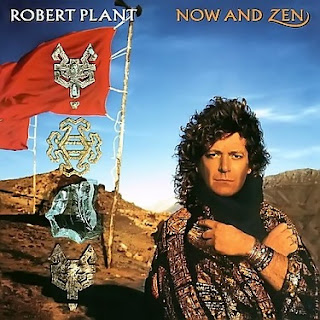 
Today in 1985, David Byron (Uriah Heep) died from an epileptic fit
and liver disease at age 38 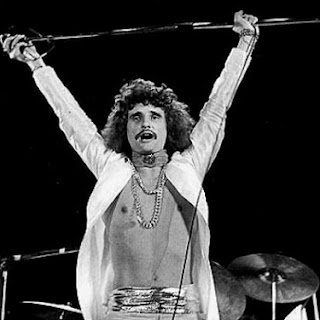 Remembering Brian Jones, guitarist and founding member of The Rolling Stones,
born on this day in 1942 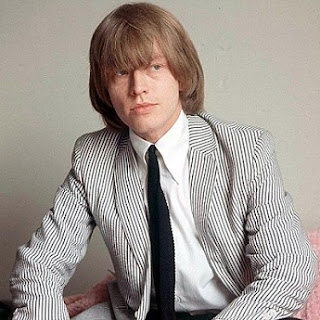 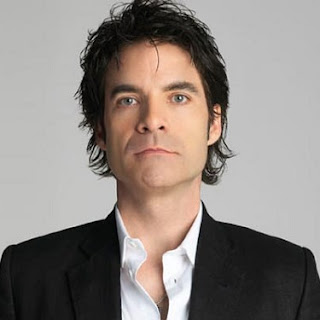 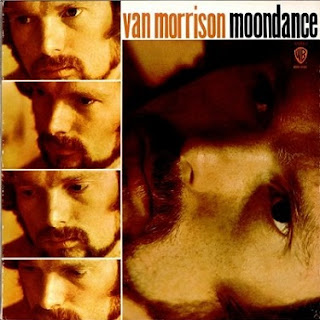 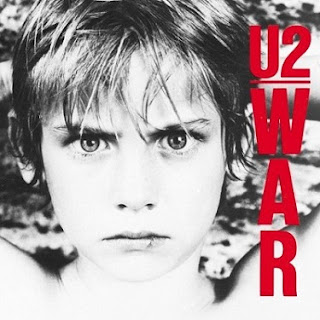 
Today in 1977, Keith Richards was arrested in Canada,
after an ounce of heroin was found. He faced 7 years in prison 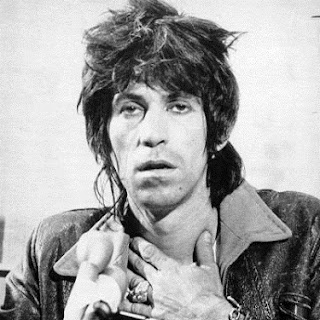 On this day in 1991, James Brown was paroled after serving two years
of a six-year prison sentence 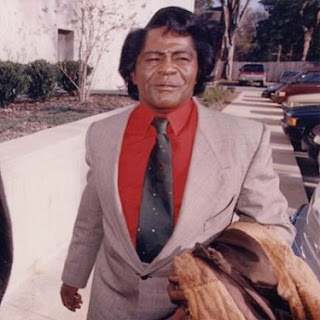 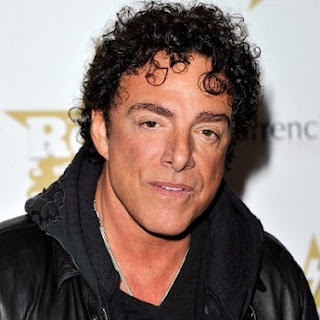 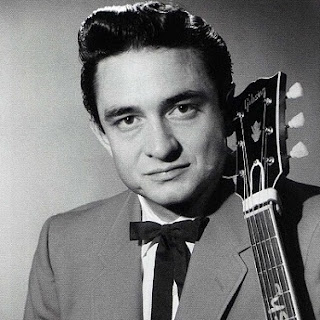 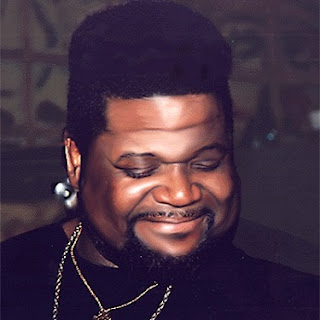 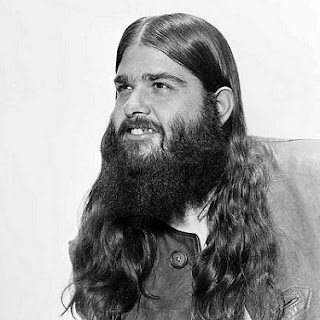 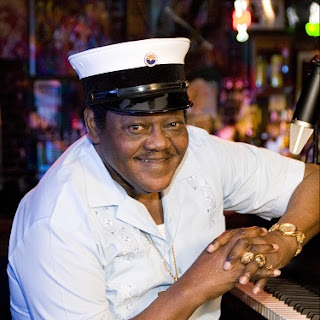 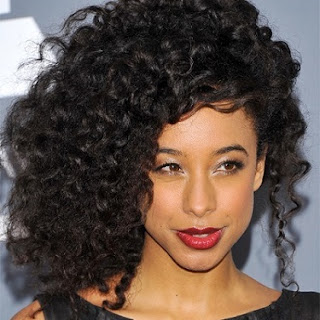 
Remembering George Harrison, born on this day in 1943 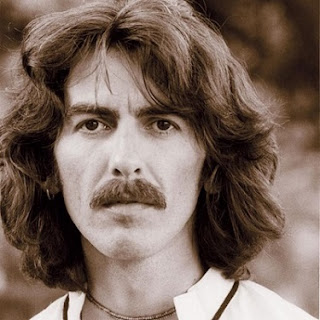 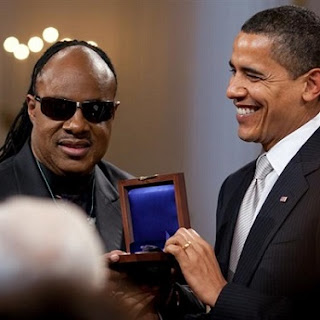 On this night in 1995, at a private party for 1,200 guests,
Frank Sinatra sang before a live audience for the very last time 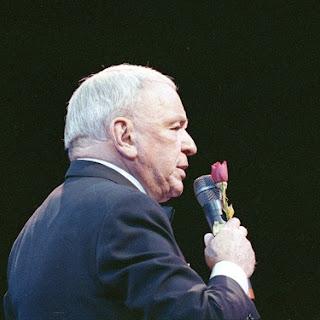 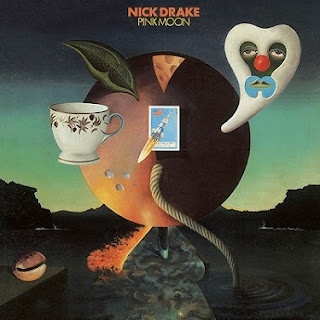