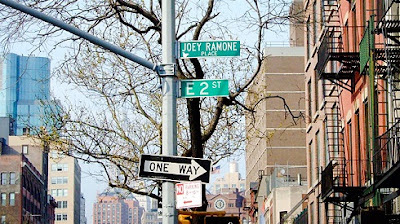 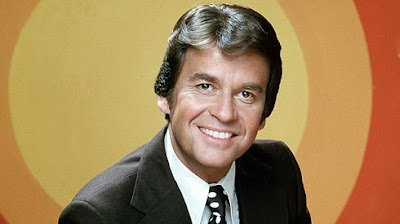 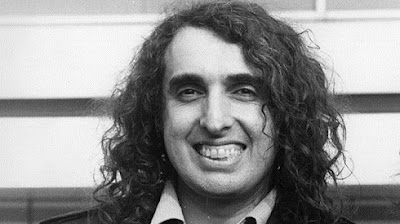 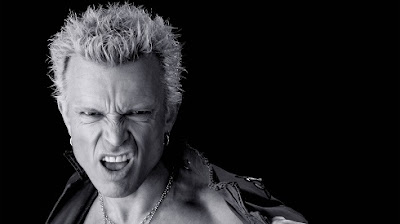 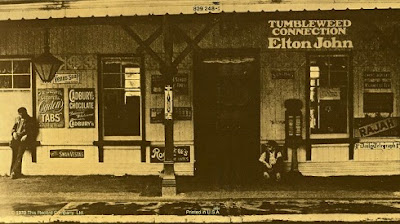 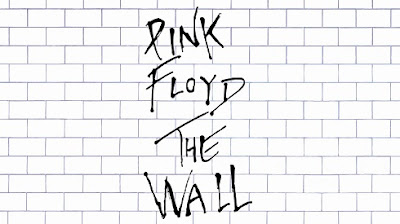 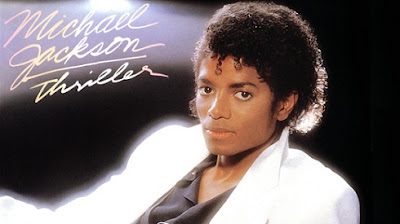 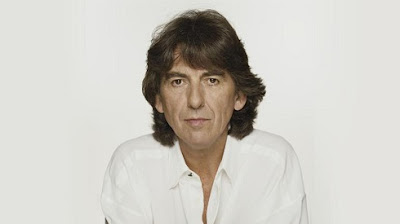 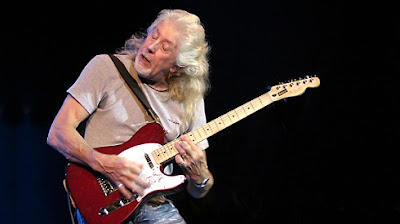 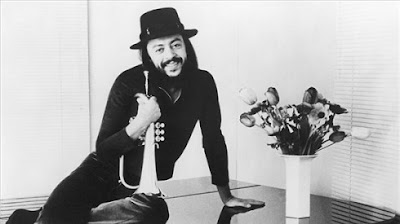 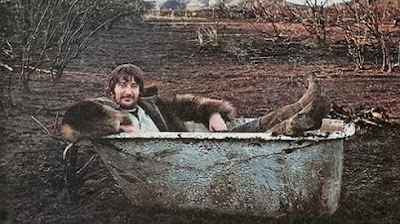 The incomparable Billy Strayhorn was born on this day in 1915 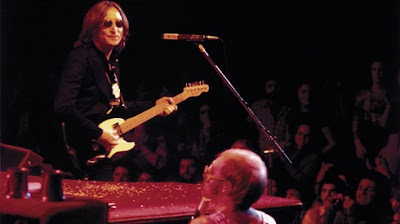 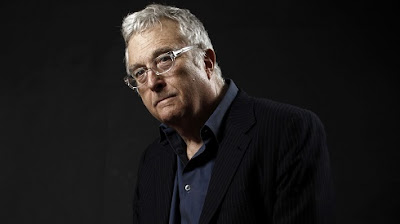 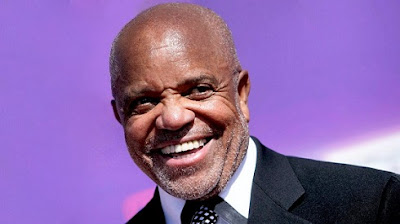 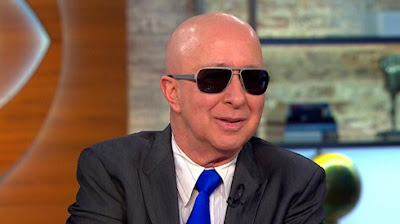 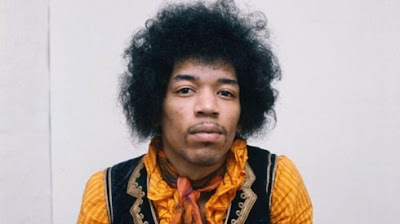 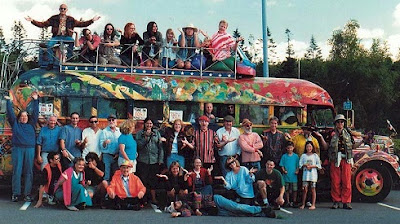 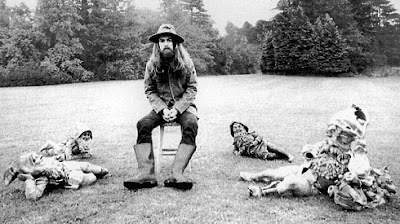 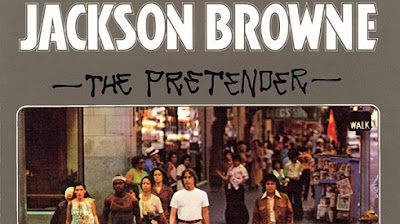 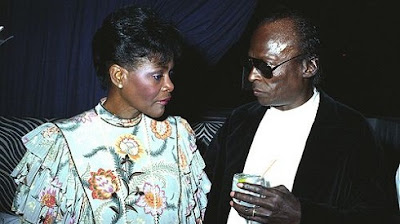 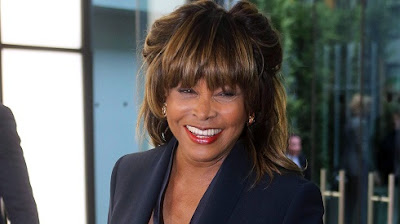 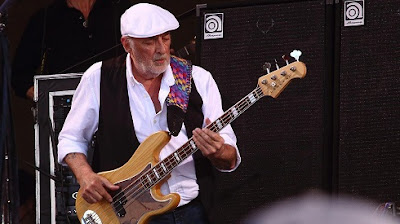 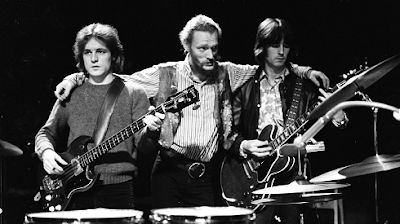 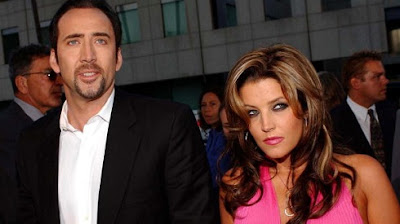 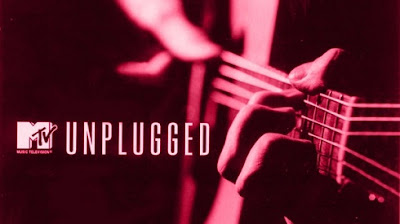