Van Morrison is celebrating a birthday today. He is 71 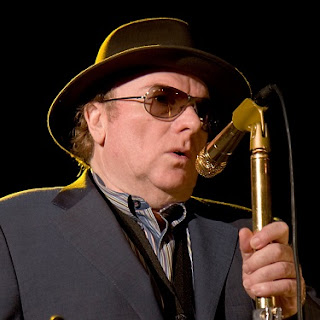 Today in 1986, after living together for 10 years Bob Geldof married Paula Yates in Las Vegas 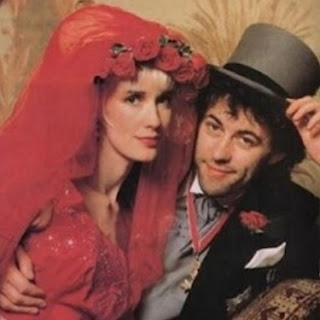 “The Texas Twister”, the late Wilton Felder (The Crusaders) was born on this day in 1940 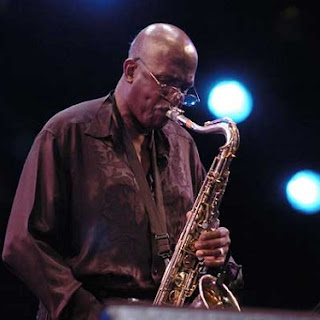 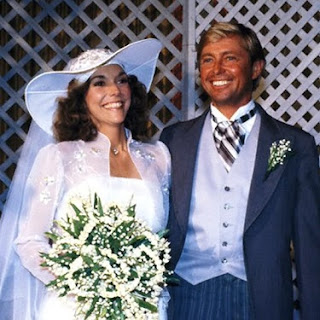 The late Bob Welch was born on this day in 1945 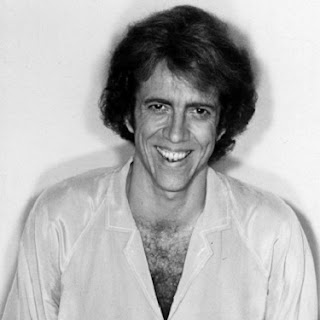 Glenn Tilbrook of Squeeze is celebrating his 59th birthday today 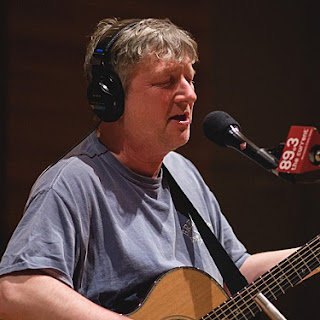 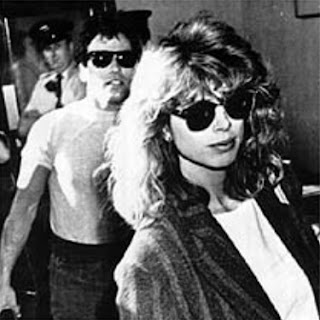 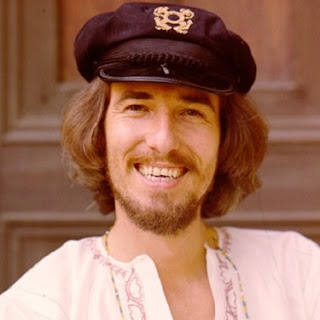 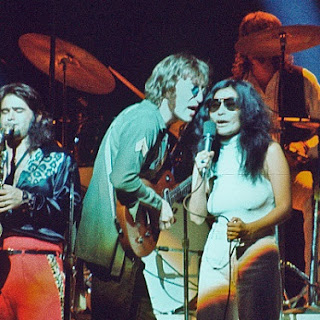 Today in 1980, Barclay James Harvest perform "A Concert for the People"
next to the Berlin Wall to 250,000 fans 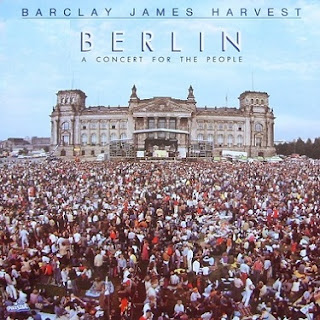 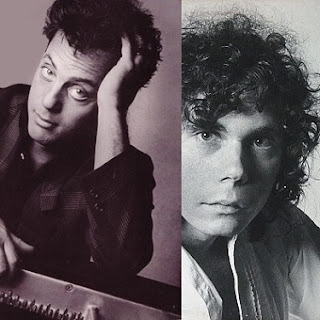 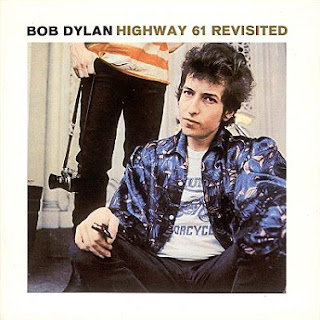 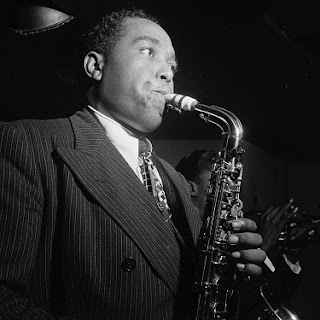 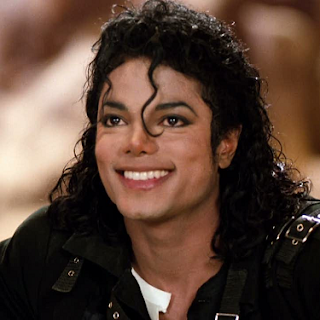 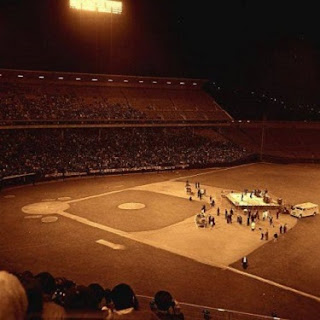 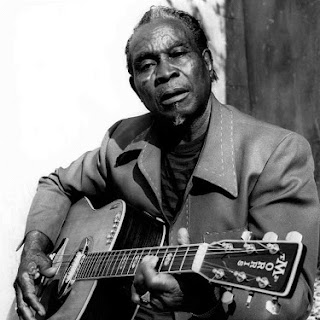 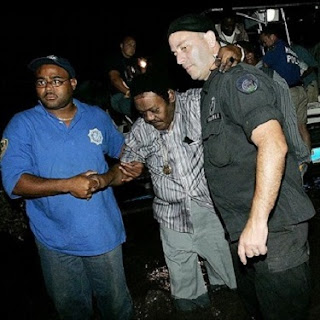 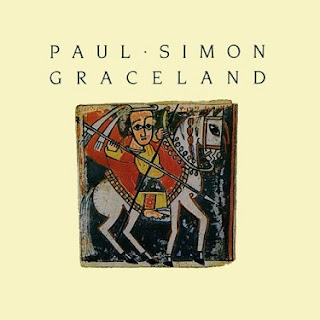