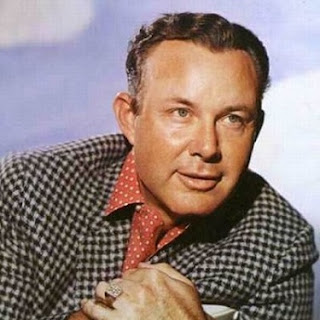 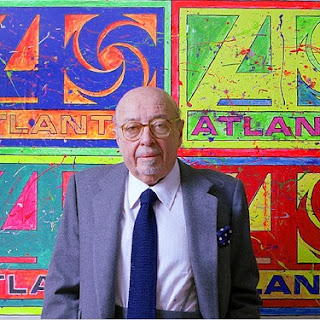 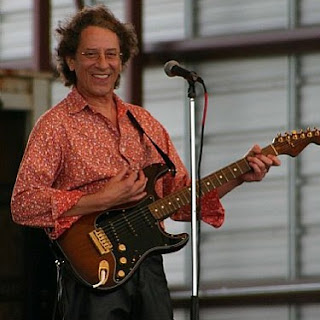 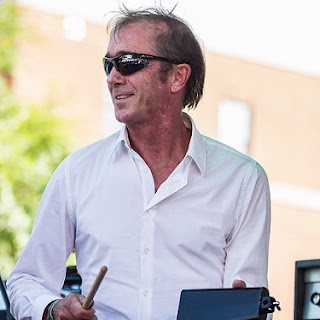 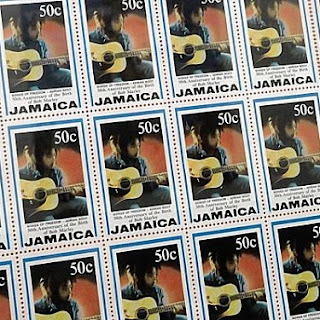 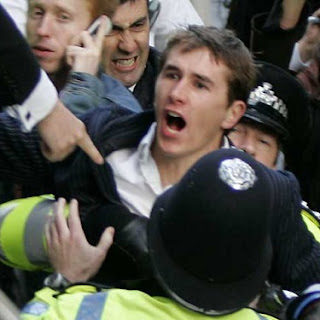 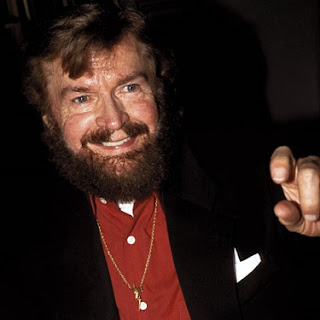 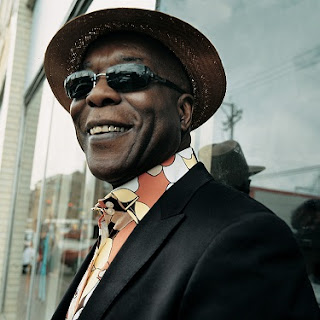 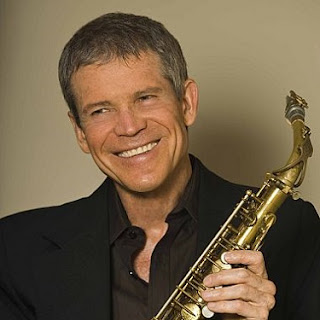 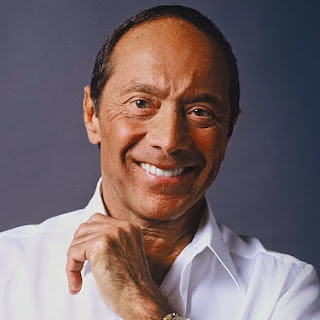 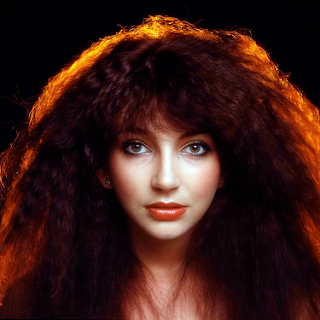 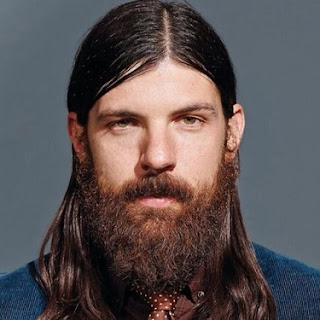 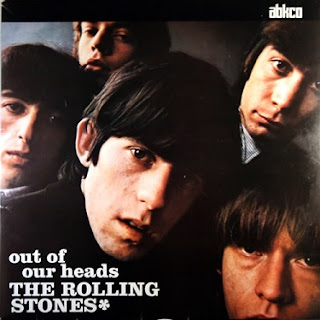 
On this day in 1974, Cass Elliot died in her sleep from a heart attack after playing a sold out show in London, England. Interesting side note: Elliot died in Flat 12, 9 Curzon Place, Shepherd Market, Mayfair, London, which was on loan from singer/songwriter Harry Nilsson. Four years later, The Who's drummer Keith Moon died in the same flat at the same age. 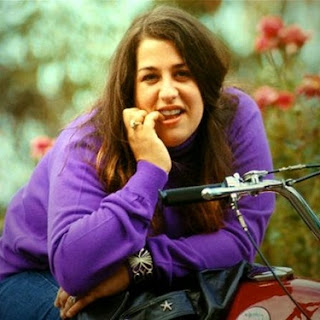 Today in 1965, The Beatles second feature film 'Help!' had its premiere at The Pavilion in London 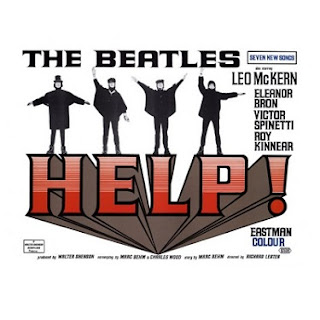 Today in 1966, Bob Dylan suffered a broken neck vertebra after crashing his
Triumph 55 motorcycle near his Woodstock, NY home 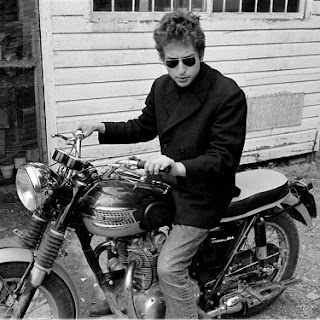 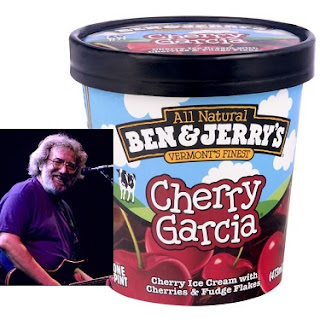 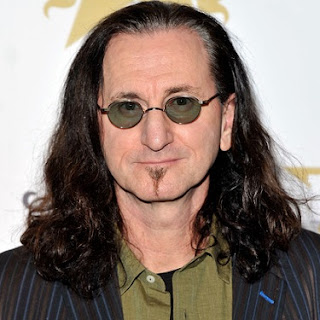 Patti Scialfa a.k.a. Mrs. Springsteen is celebrating a birthday today 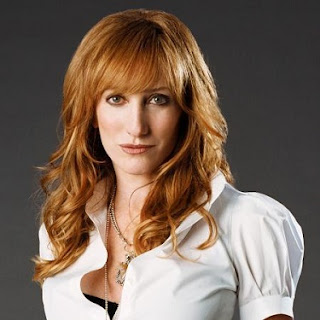 
On this date in 1973, The Watkins Glen outdoor summer jam was held outside of
Watkins Glen, NY. Over 600,000 fans attended 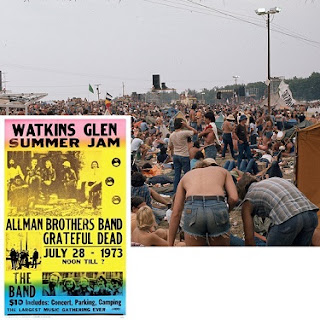 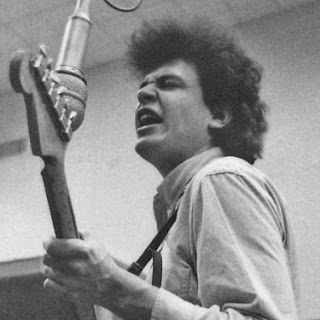 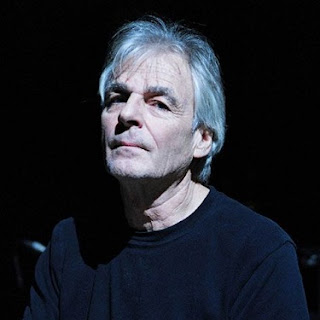 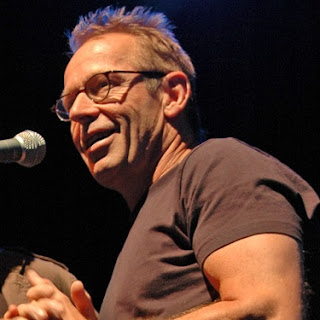 Jonathan Edwards was born on this day in Aitkin, Minnesota in 1946 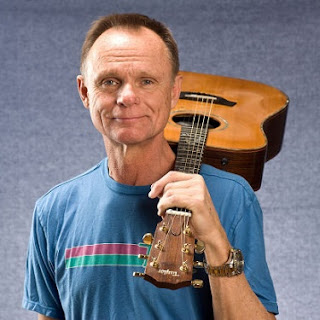 Steve Morse (Dixie Dregs, Deep Purple) was born on this day in 1954 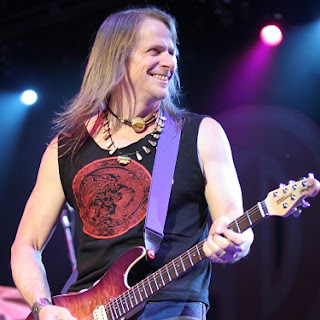