Remembering John “Bonzo” Bonham, born on this day in 1948 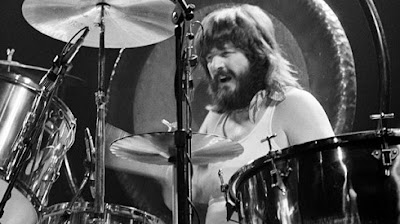 Today in 1961, Jimi Hendrix enlists in the Army for 3 years
and is stationed at Fort Campbell, Kentucky 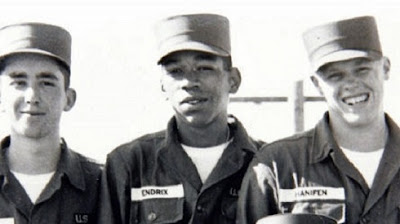 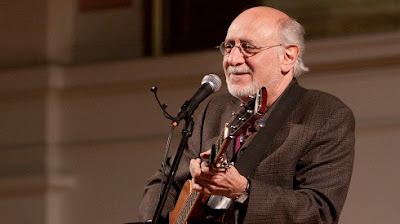 Today in 1985, The Parents Music Resource Center (PMRC), sends its first letter to the RIAA requesting a ratings system for albums and concerts 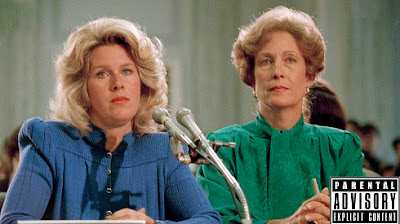 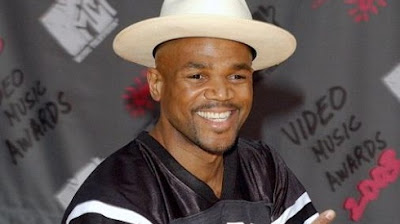 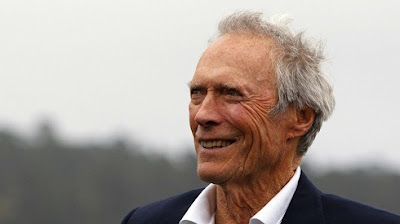 
On this day in 1980, Carl Radle (Derek and the Dominoes) died of kidney failure at age 38 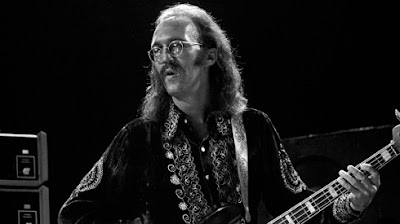 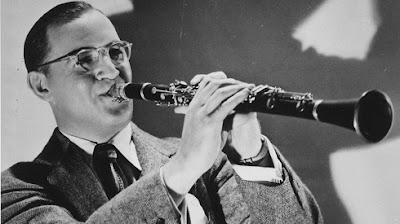 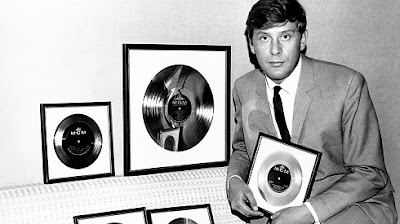 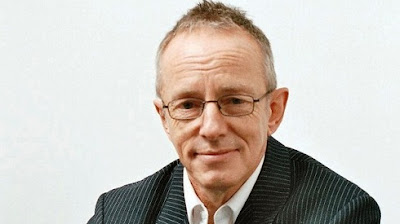 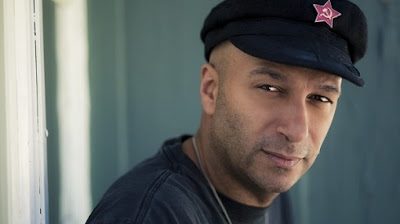 Bass guitarist for The Jerry Garcia Band and Old and in the Way,
John Kahn died of a heart attack on this day in 1996 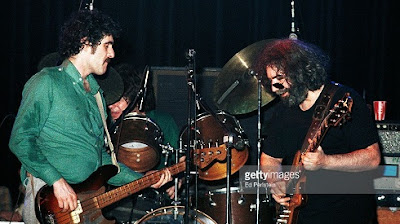 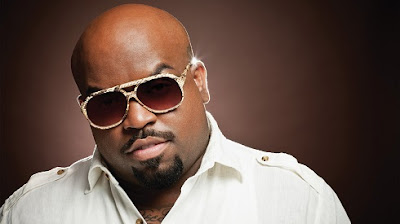 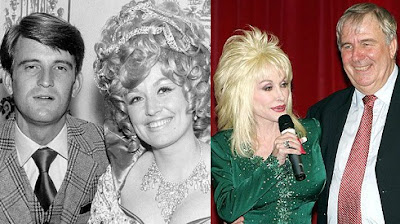 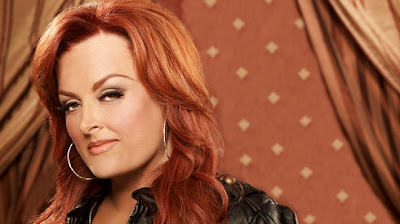 On this day in 1997, Jeff Buckley disappeared and drowned
after talking a swim in the Mississippi River 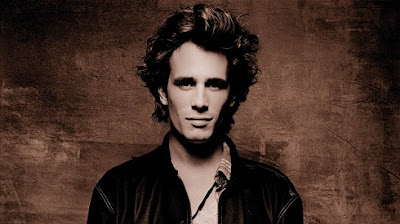 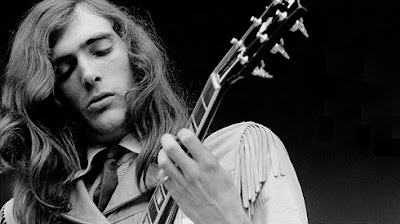 Noel Gallagher (Oasis) was born on this day in 1967 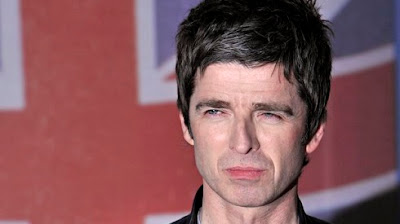 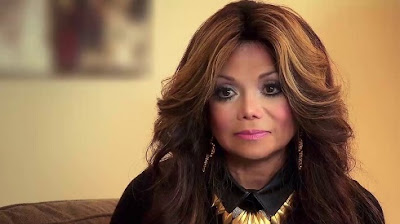 Gary Brooker (Procol Harum) was born on this day in 1945 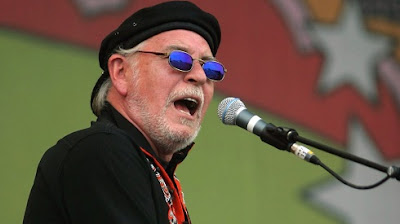 Melissa Etheridge was born today in 1961 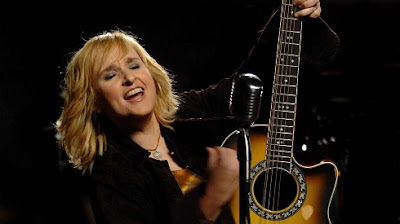