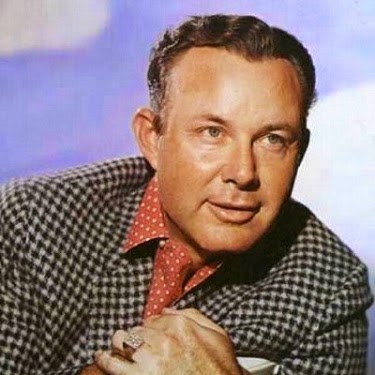 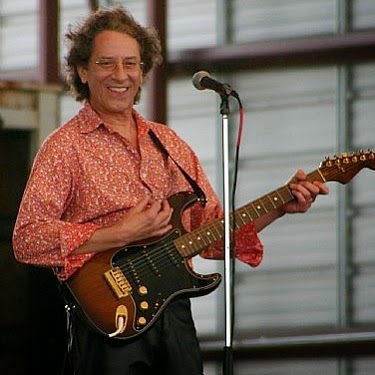 Bill Berry (R.E.M.) is alive and well and celebrating his 56th birthday today 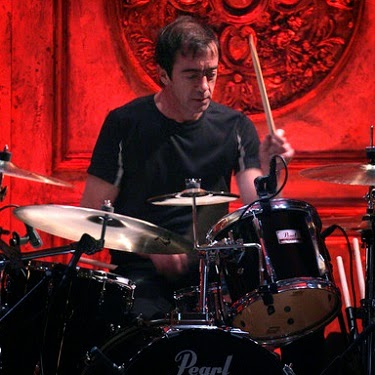 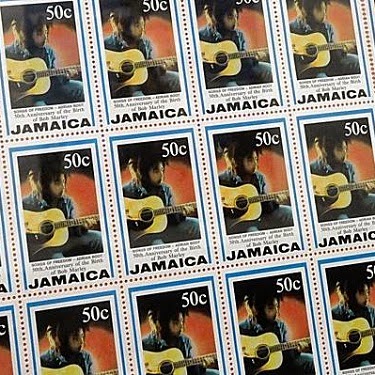 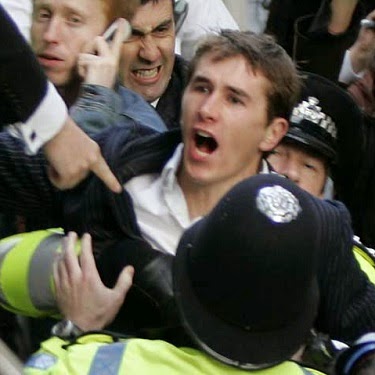 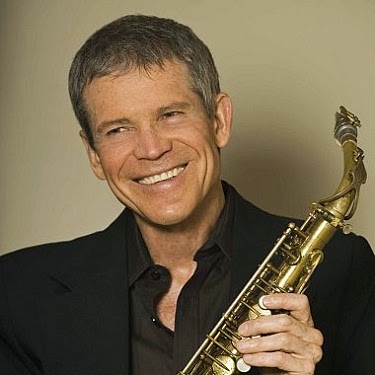 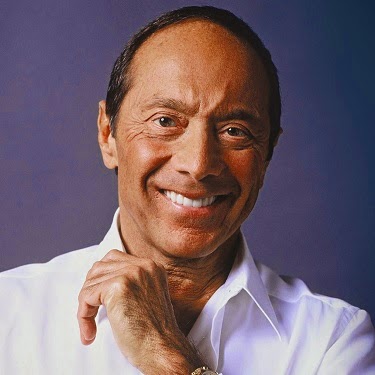 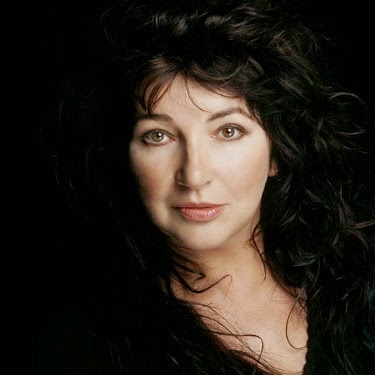 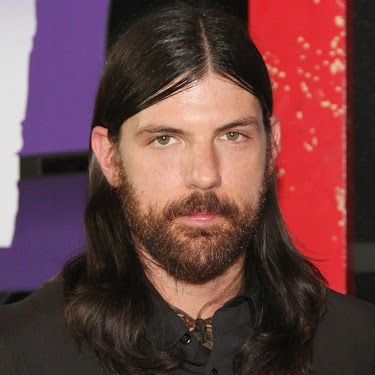 
On this day in 1974, Cass Elliot died in her sleep from a heart attack
after playing a sold out show in London, England 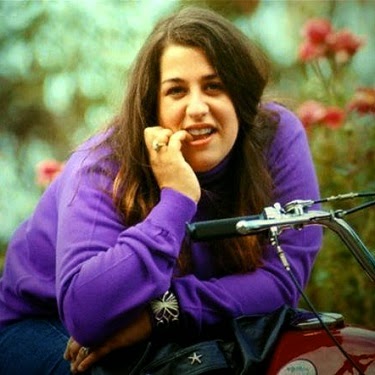 Today in 1965, The Beatles second feature film 'Help!'
had its premiere at The Pavilion in London 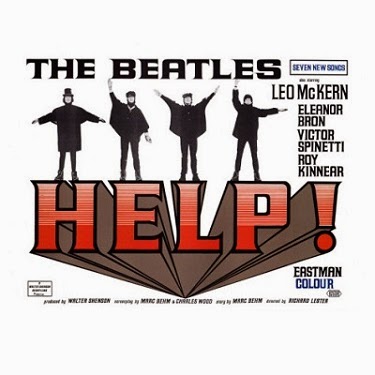 Today in 1966, Bob Dylan suffered a broken neck vertebra
after crashing his Triumph 55 motorcycle near his Woodstock, NY home 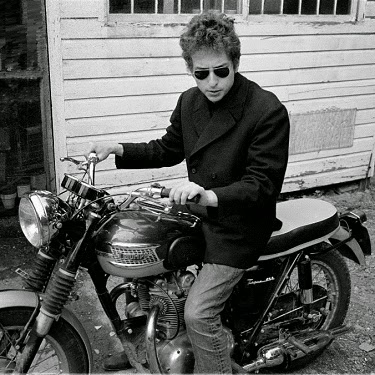 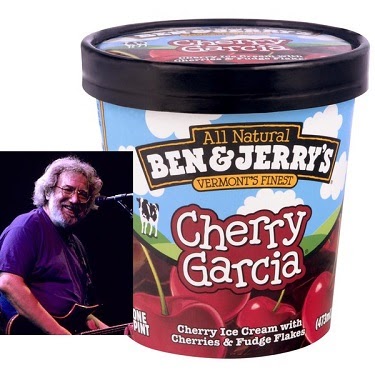 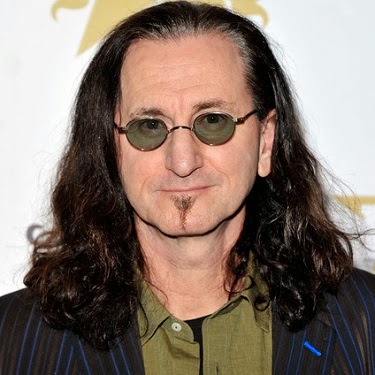 Patti Sciafa a.k.a. Mrs. Springsteen is celebrating a birthday today 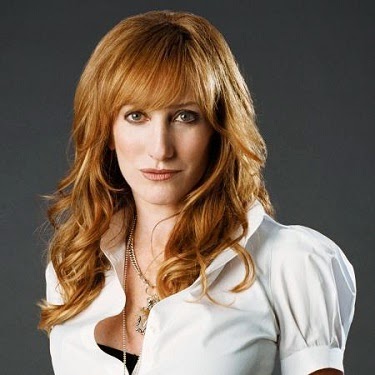