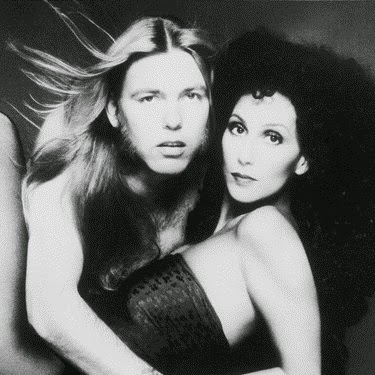 Today in 2001, guitarist and producer Chet Atkins died in Nashville at age 77 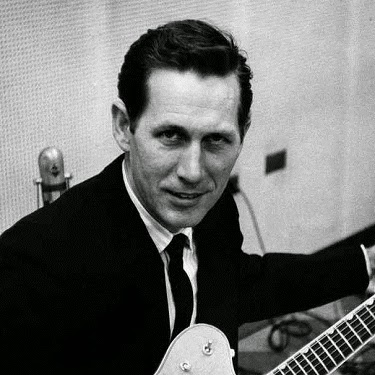 On this day in 2004, Dave Davies (Kinks) was left paralyzed on the right side of his body after suffering a stroke 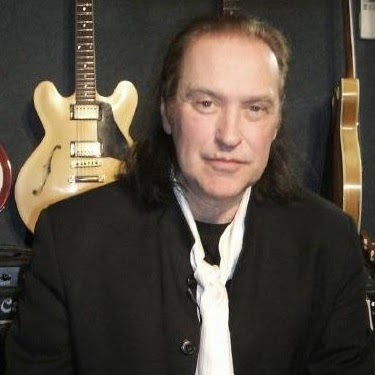 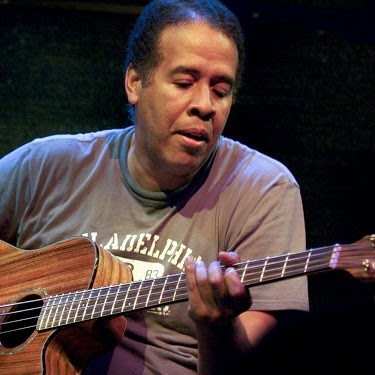 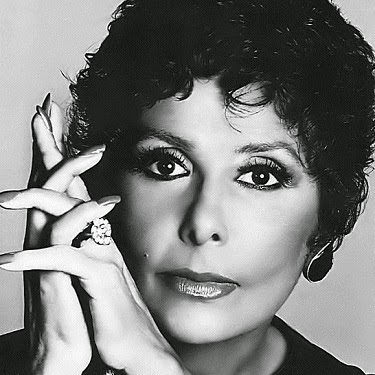 
On this day in 1979, Lowell George of Little Feat died of a heart attack at his hotel in Virginia 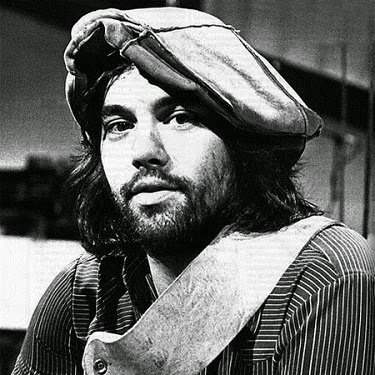 Today in 1975, singer and songwriter Tim Buckley
died of an overdose of heroin and morphine at age 28 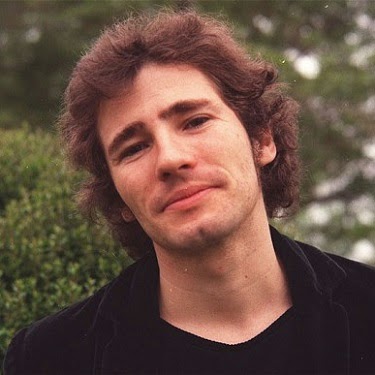 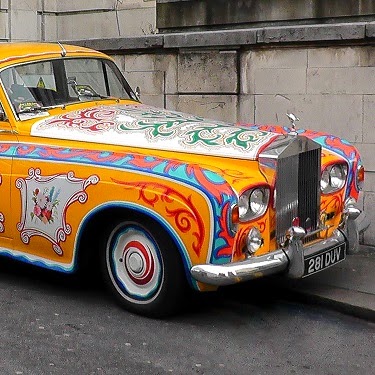 On this day in 2002, singer and actress Rosemary Clooney died of lung cancer 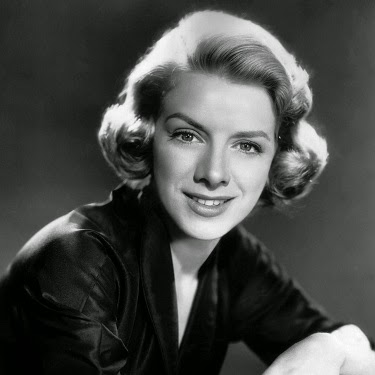 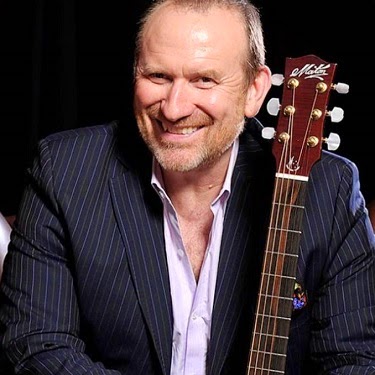 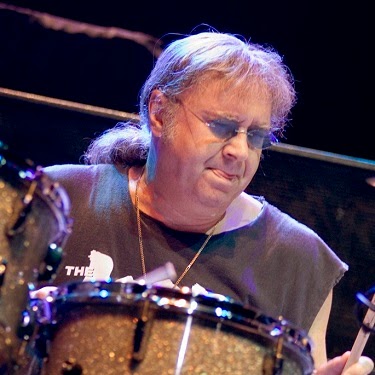 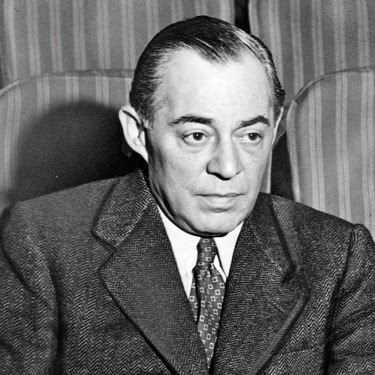 Today in 1977, Elton John achieved a lifelong ambition when he became the
Chairman of Watford Football Club

On this day in 1968, Aretha Franklin appears on the cover of Time Magazine 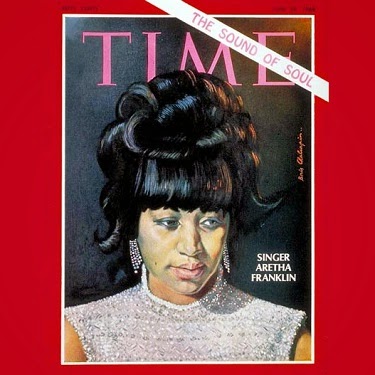 On this day in 1968, Jefferson Airplane appears on the cover of Life Magazine 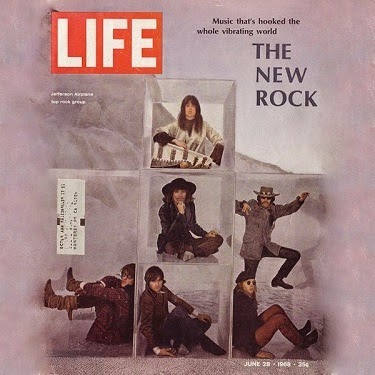