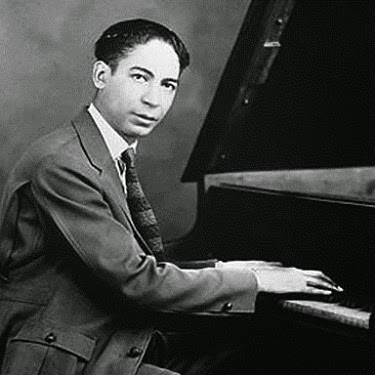 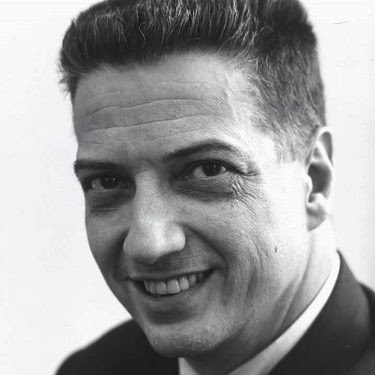 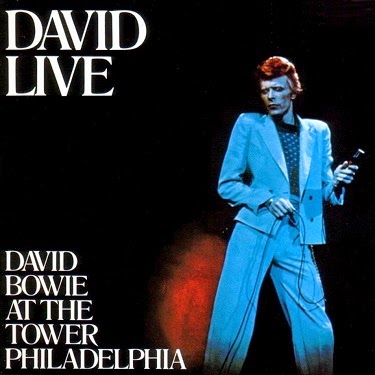 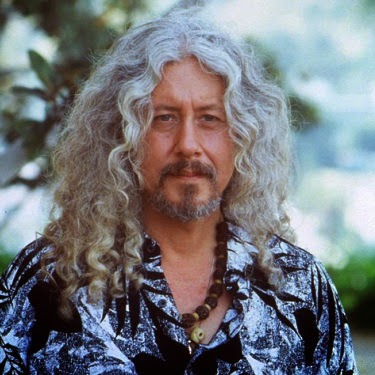 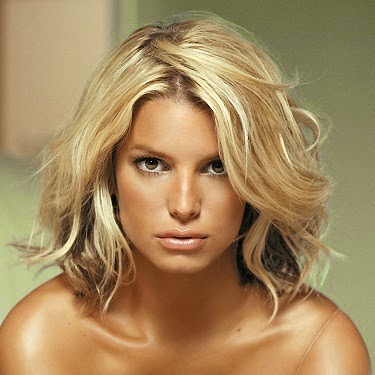 Today in 2009, Robert Plant is officially a C.B.E.
after being bestowed with the title by Prince Charles 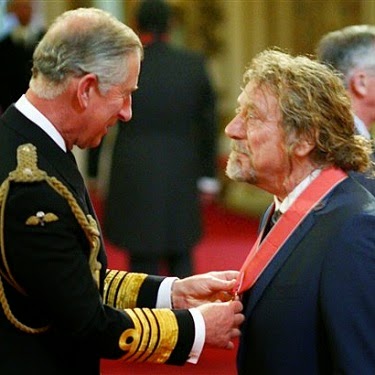