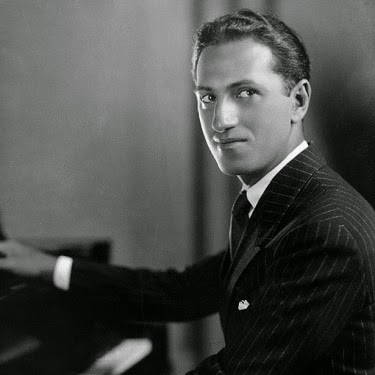 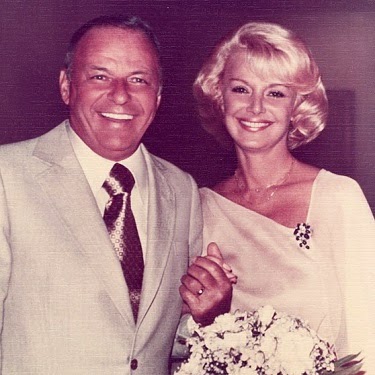 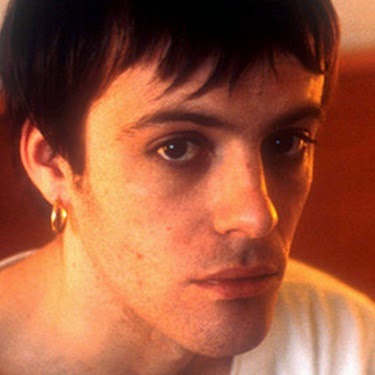 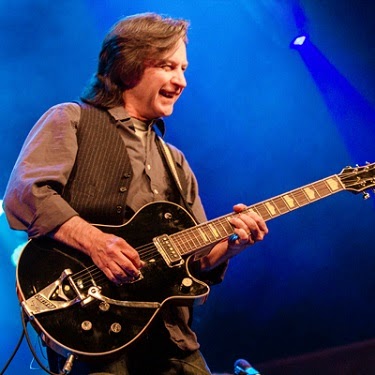 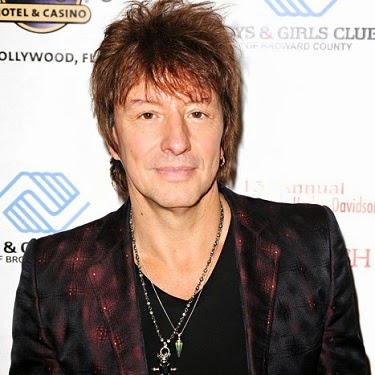 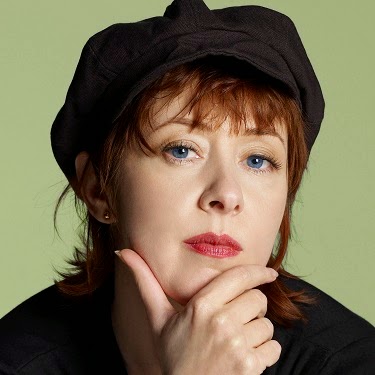 In 1975, Fleetwood Mac debuts their new lineup with Lindsey Buckingham
and Stevie Nicks with the release of ‘Fleetwood Mac’ 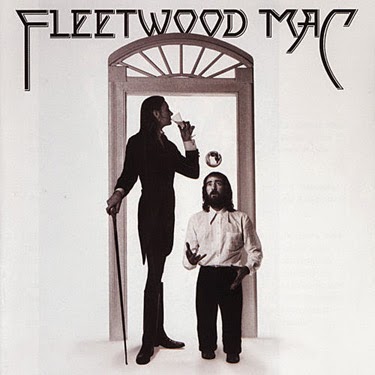