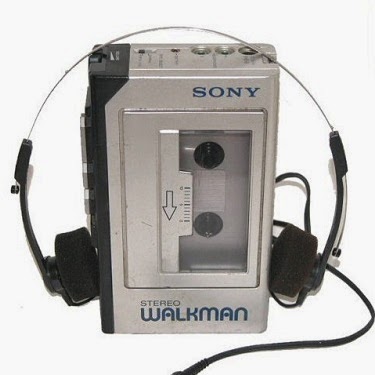 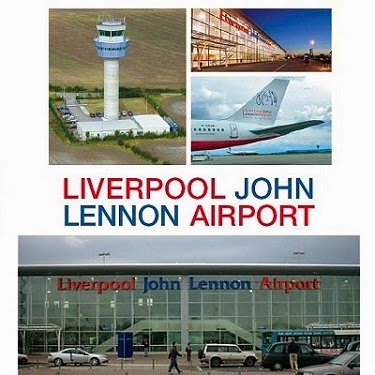 On this day in 2007, Lyricist Hy Zaret, who co-wrote the song
Unchained Melody died at home in Westport, CT, age 99 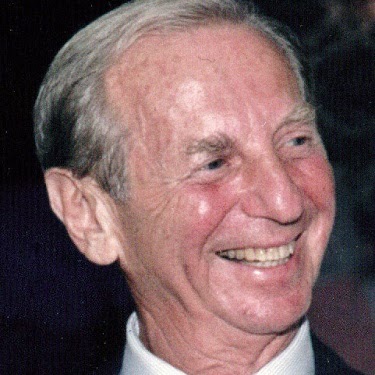 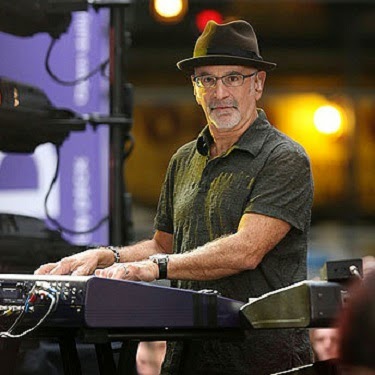 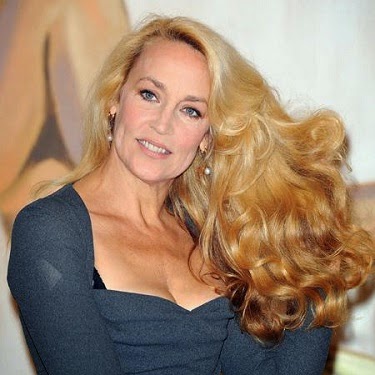 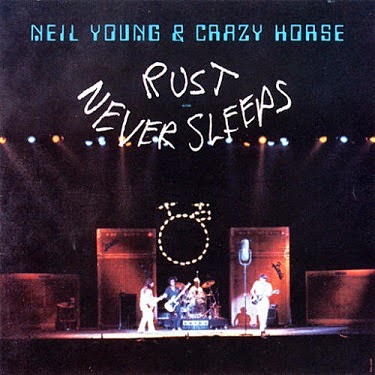